Lost one the truly great stand up comedians.

So sad. RIP Norm, you will be missed

Ugh.. this one hurts... one of the greatest.

Will play some extra games on Family Guy tonight in his honor.

Man, cancer again. And hardly anyone even knew about it, sucks. I always enjoyed Norm's roles and standup.

Was just watching some old snl clips on the weekend. Love Turd Ferguson. 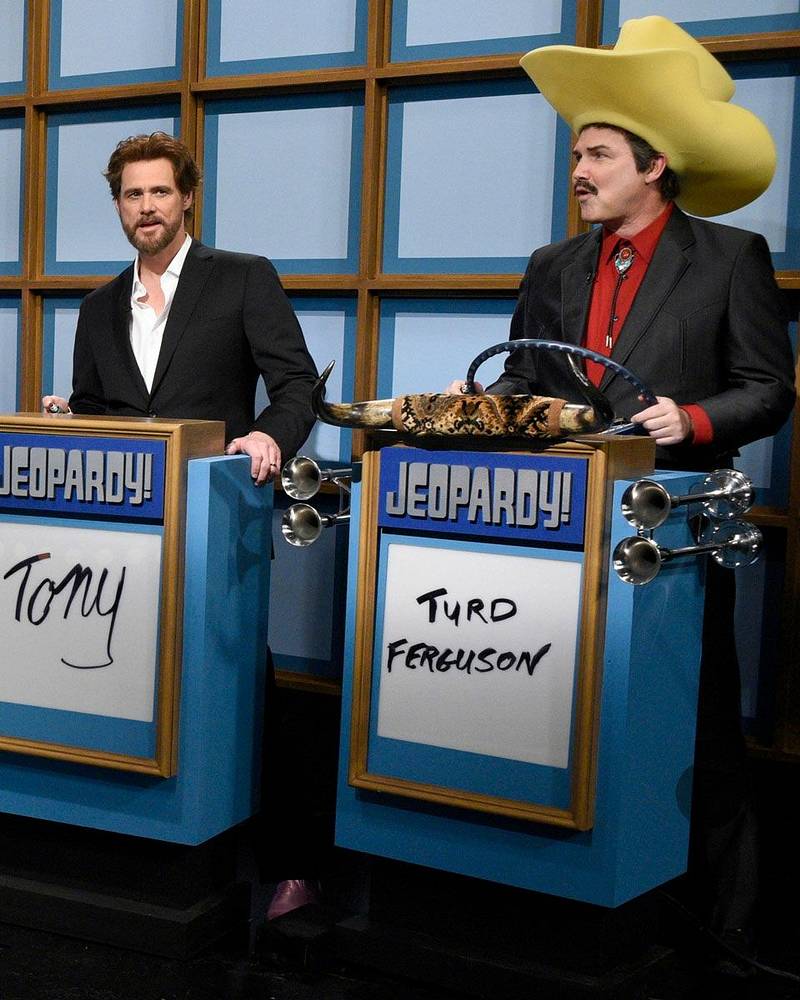 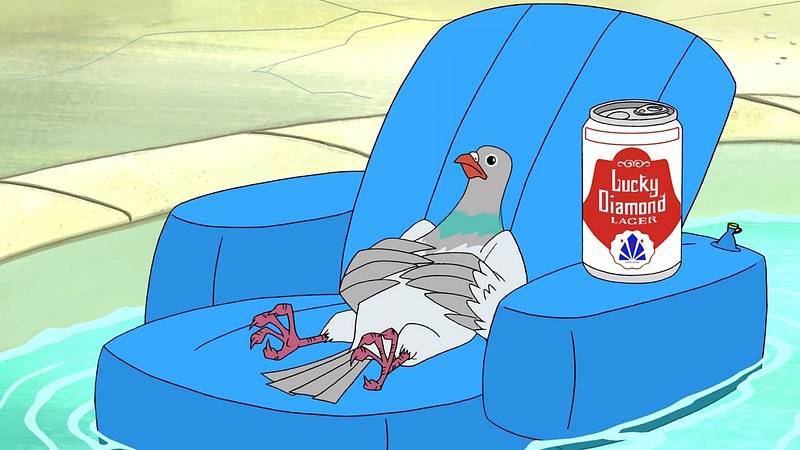 Man. This sucks. I saw him several times. Funniest guy who ever lived.

Oh man. I've been using this as my avatar in a pictionary like game we play on our phones...for a long time.

Norm had an awesome bit on if you have cancer and die you win the battle because you killed the cancer. His delivery on all of his jokes was genius. Really hurts to lose him.
Its almost like an entire genre dies with him because no one can copy his style or delivery.

Such a unique comedian. Made me laugh. Rip

Who is responsible? You guessed it. Frank Stallone.

Man, this blows. Loved him on Weekend Update. RIP my friend.

Loved his rather unique (and politically incorrect) brand of humor.

Loved his rather unique (and politically incorrect) brand of humor.
RIP

I love deadpan humor and he was the king. RIP.

I had tickets to see him right before COVID hit and it was cancelled. One of my all time favorite comedians.

The greatest American/pigeon who ever lived... who was a comedian... and had really funny OJ jokes. Fucking sucks.

It's a damn shame O.J. outlives him.

The better half of the Man Show. RIP Norm [quoted image]

i think you got that wrong my friend. thats adam carolla with jimmy the douche bag kimmel

I guess spending all that time in proximity with Adam Egret must have made him sick.

Wow, I had no idea that he'd been battling cancer for nine years. That sucks.

The greatest American/pigeon who ever lived... who was a comedian... and had really funny OJ jokes. Fucking sucks.

My Same Age. For Everyone, the Number is different, but as you get closer, well you order a Godzilla.

RIP Sir, Thanks for the laughs. 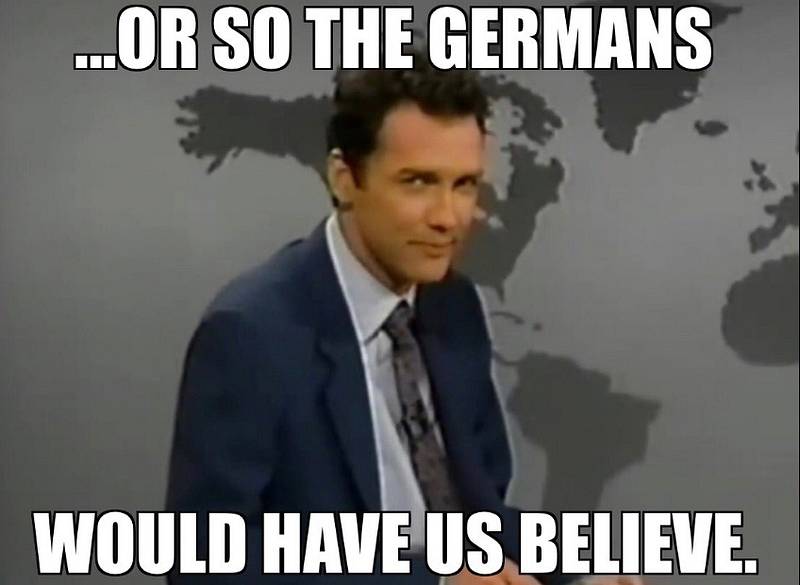 i think you got that wrong my friend. thats adam carolla with jimmy the douche bag kimmel

Crap , I stand corrected on that.!!

Great deadpan except he always delivered it all with that little smile. They replaced him on Weekend Update with somebody who is about 1/10th as funny.

Front and center on the Mt. Rushmore of stand ups.

“I’m not a doctor, but I’m pretty sure if you die, the cancer dies at the same time. That’s not a loss. That’s a draw. 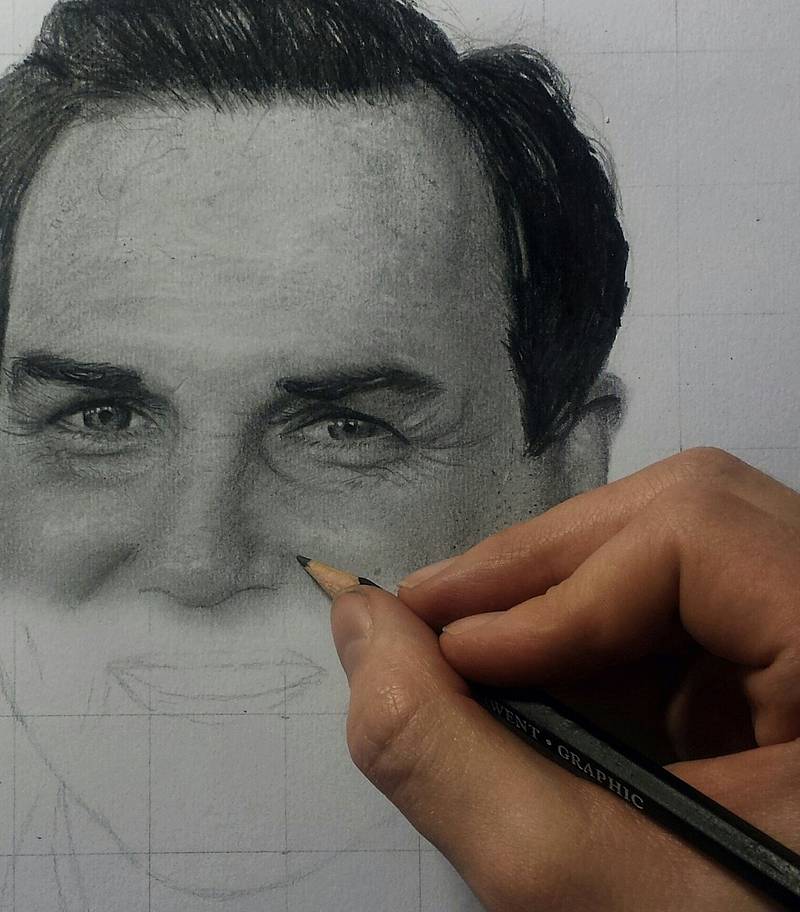 A true original. Norm's 2011 special ("Me Doing Standup") is my favorite comedy album ever, no question. And if you like his stuff but didn't catch all three seasons of his podcast ("Norm MacDonald Live") it's a must-listen. They pulled it off the Apple store and Youtube when he got his most recent Netflix show but I'm hoping it will resurface now that he's passed. Youtube also has compilations of his Letterman and Conan appearances that are gold, I've watched them a dozen times and still get sucked in every six months or so.

I always planned to see Norm live when he passed through Denver on one of his relentless standup tours, but somehow it never happened. I'm sorry to have missed him.

Very sad. This guy goes into my list of Canadian comics we've lost too soon like Candy and Hartmann. When I was younger we would always go see Norm when he would headline at Yuk Yuks in Yorkville (Toronto) during his early years. It was always unique and hilarious. 'Weiner dog' is one particular early routine I used to enjoy. RIP Norm.

This one hit hard. I am a huge fan of Norm.

One of the greatest. Lucky enough to see him live a few times; have never laughed harder.

Definitely check out Norm Macdonald Live - the video podcast he hosted on Amazon (now on YouTube, I believe). Every episode worth a watch, but two of my favorites were Fred Willard and Tim Allen. “Who Jackie?” in the former, and the “candyman” riff in the latter. Make me literally lol just thinking about them.

Best comedian of this generation.

At least he wasn't a hypocrite.

At least he wasn't a hypocrite.

For anyone who has seen the profane celebrity roasts on Comedy Central: Norm MacDonald, I forget who was being roasted but his roast routine was to make bad, inane jokes that were explicitly anti-profane and purposely lame. Also, I always thought he'd be a great Jeopardy guest host. RIP.

What ! That guys awesome so sad !

For anyone who has seen the profane celebrity roasts on Comedy Central: Norm MacDonald, I forget who was being roasted but his roast routine was to make bad, inane, jokes that were explicitly anti-profane. Also, I always thought he'd be a great Jeopardy guest host. RIP.

That was the Bob Sagat roast.

That was the Bob Sagat roast.

"You have a lot of well-wishers here tonight. And a lot of them would like to throw you down one -- a well. They want to murder you in a well, which seems a bit harsh, but that's what it says here on this cue card."

For any Norm fans who want to watch some of his stuff there's a YouTube channel that was run by him that I subscribed to.

Not sure if it will continue on but it's a great place to watch his skits and humour. 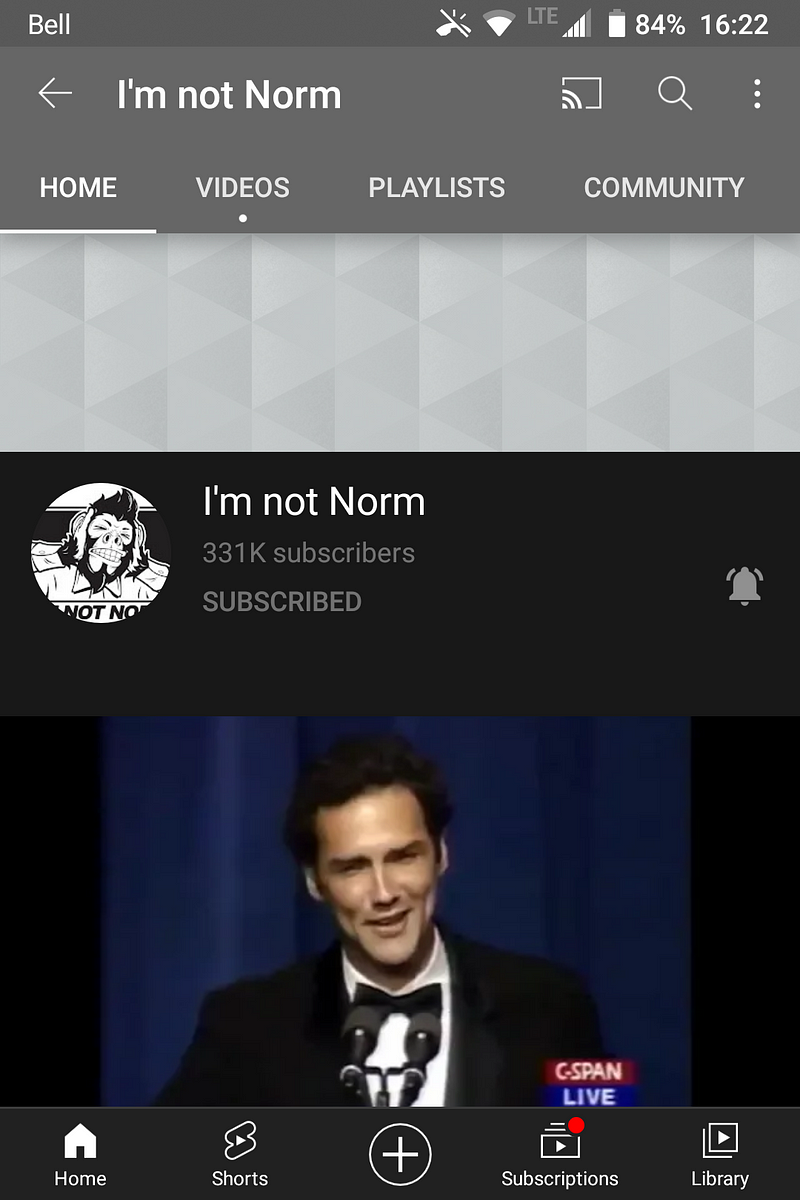