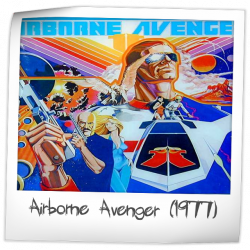 This machine is actually a super widebody.

The very first pinball-machine designed by the great Steve Ritchie, presented in September of 1977.

It already had electronic sound at a time when 'the big 4' manufacturers still used chime-units.

For decades there has been a mistake regarding the production-run of this machine. Until 2017 it was believed that only 350 units were produced. To me this was always hard to believe because I could spot 5 machines alone in the aera where I lived back then. So I asked the editor of the IPDB to contact Steve Ritchie in person and he made clear that 3,420 units were SOLD but that's not neccessarily the total number of units produced. So it's pretty much possible that 3.500 have been produced and 'just' one '0' has been 'forgotten' at the Atari-Office. 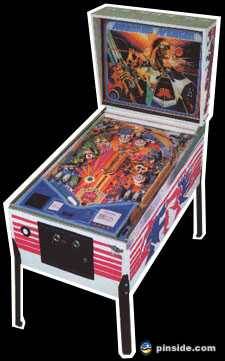 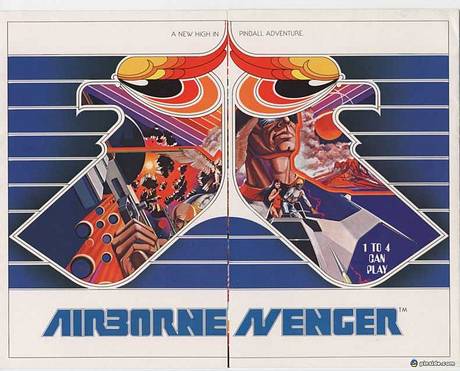 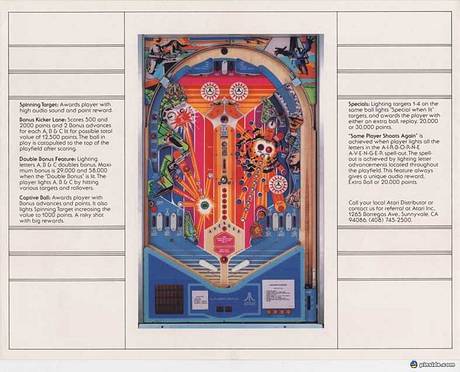 This game has received 9 approved Pinsider ratings. 21 more approved ratings are needed to get a rating and for it to be eligible for the Pinside Pinball Top 100 ranking.

45 Pinsiders have this game in their collections.

15 Pinsiders have this game on their wishlist.

We have seen this game for sale in the Pinside Market 12 times. The median asking price is $500

There are 92 forum topics linked to this game, 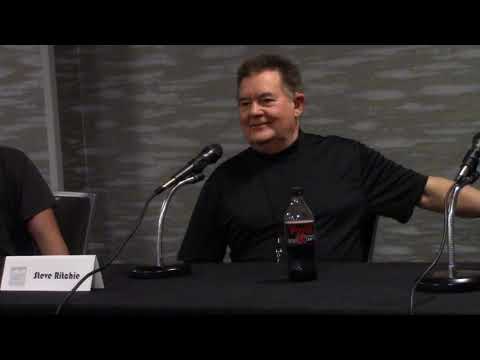