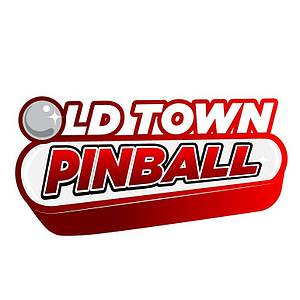 GET IT NOW! BECUASE WE MAY NOT SEE THIS GAME FOR A WHILE! 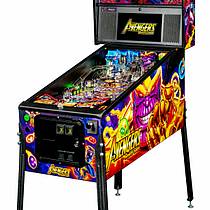