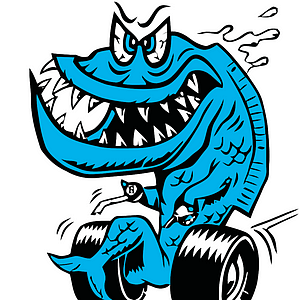 “Only the finest Shire-made goods; No Dwarven reproductions here!”

» Back to Trumpanche Mods home

Gate at Bag End mod for The Hobbit

The "Gate at Bag End" mod is designed for owners/operators of the Jersey Jack Pinball machine "The Hobbit" who want an enhanced gameplay experience.

This mod is, essentially, an additional one-way gate into the jet bumper area of your machine. It is intended to DRASTICALLY increase the use of the game's 3rd flipper by increasing the likelihood of the ball exiting the jet bumpers out to the right orbit instead of rocketing or dribbling straight back down the middle (if you know, you know...).

Exiting out the right side to the 3rd flipper instead of back down the middle enables:
1. Shots on the Thorin captive ball to light the left outlane kickback, and
2. Shots on the lit DWARF drop target to 'kick over a barrel' - see the rule sheet, page 14: https://pinside.com/pinball/forum/topic/the-hobbit-rulesheet

The mod simply attaches to the existing Bag End plastic and is fully removable/reversible. It only takes a minute to install once you have the glass off your game - the hardest part is just taking the backing off of the double sticky tape :-)

The mod is visually discrete, and is even completely hidden from the player's view if you already have Chuck's awesome "Bag End" mod: https://pinside.com/pinball/market/shops/1139-pinworlds/02856-mod-for-bag-end-the-hobbit-pinball-machine-all-versions

DISCLAIMER: This mod works great in my PRECIOUS machine, but please realize you are installing at your own risk.

Kind feedback received from fellow Pinsiders:
"Installed the gate yesterday -> Wow very cool! Huge enhancement in gameplay, more bumper action and more upper flipper action. Great"
"Have to say this mod is absolutely killer. What a difference it makes to gameplay. It installs super easy in minutes with no tools required (which you got to love). I really think it’s a no brainer for any owners of the game."
"I installed my "Gate at Bag End" today and gave it a few games worth of testing. LOVIN' it so far! So NICE not to have pops shots come flying back SDTM anymore! Nice mod @Trumpache - thanks!"
"Installed today, life got crazy. It is pretty awesome! Thanks again!"
"Simple to install and it does seem to improve game play. A worthwhile purchase. Thanks for it and the quick shipment."
"I just received it and after just one game I can say that it is the best mod for The Hobbit! Improves gameplay by a mile."
"got the bag end gate mod, installed and played a few games with it, and have to say it is absolutely amazing. Many fancy mods get all the accolades, but they usually just enhance the appearance of the games. This one ACTUALLY improves the gameplay! Mod of the Year in my eyes. Thank you very much for creating it!"
"Here’s a mod that works great and reasonably priced. Thanks for coming up with this Trumpanche."
"I installed Trumpanche's bag end gate mod. Played a dozen games or so and I like it... Just as described with a lot more use of the upper right flipper. Should have been there from day 1"
"I installed the “Gate at Bag End” today ... wow, what a simple mod with HUGE gameplay improvements. Pop bumpers were more active, upper flipper was able to be used more effectively... not to mention the first game I played was the best scoring game I’m had so far. Great mod .... love it and love this pin!"
"I want to second / third / 10th that the bag end gate mod is a game changer - literally. Not only do I not get the super frustrating SDTM after hitting a clean pop bumper shot but it gave me so much more practice at using my upper flipper that I killed Smaug tonight for the first time ever and did it with my black arrow upper flipper. So thanks Trumpanche for making this!"
"Howdy love your mod. Makes game way more fun!" 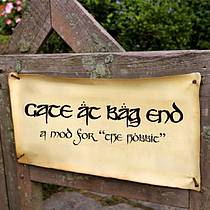 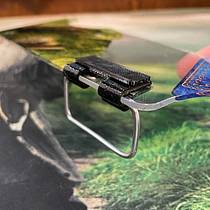 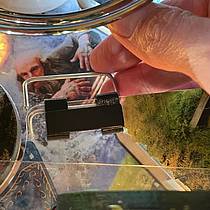 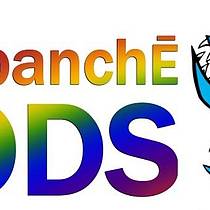