This is a PRE ORDER for Sterns first 2022 build. Call for availability 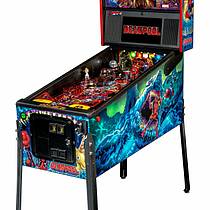