This is a pre order for Sterns first 2022 build 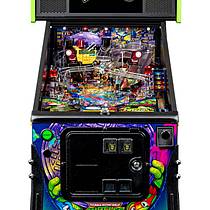 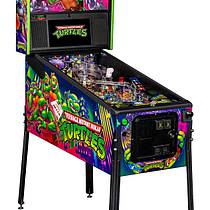 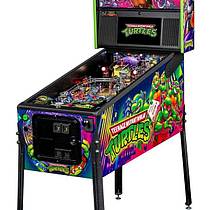