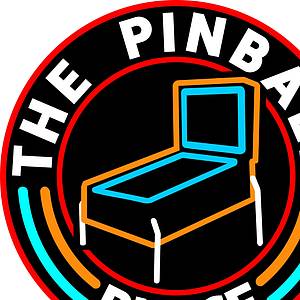 » Back to The Pinball Place home

LED ZEPPELIN
Formed in London in 1968, Led Zeppelin consisted of vocalist Robert Plant, guitarist Jimmy Page, bassist and keyboardist John Paul Jones, and drummer John Bonham. Together they became one of the best-selling bands with estimated record sales of 300 million units worldwide. In 1995 Led Zeppelin was inducted into the Rock and Roll Hall of Fame for their innovative and influential impact on the entire music industry. 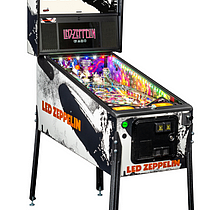 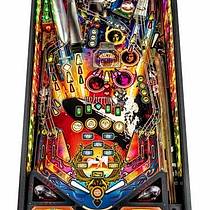 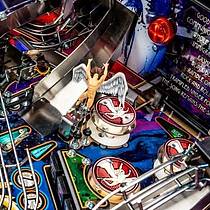 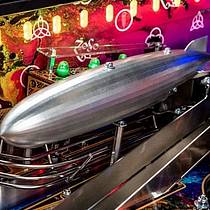 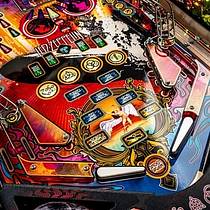 Ships for $ 200.00 This item does not ship internationally.