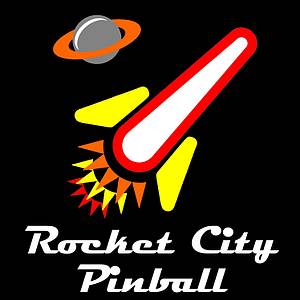 Take your Start button into the next dimension with new 3D Start Buttons from Rocket City Pinball!

This start button is 3D printed using FIVE different filaments -- three in a continuous print (base, record, lettering), and the others (for the record label) printed separately and added later. The grooves inherent to 3D printing work to our advantage here, giving the detailed appearance of a vinyl record. The center label -- modeled after the common green/white/orange used by Atlantic on many pressings of LZ's albums -- is printed in translucent filaments so it lights up like the perimeter. Zeppelin-esque lettering rises off the surface of the record in your choice of color (white by default). Base is printed in clear/white to ensure proper coloring of the label when lit.

FUN FACT: By measuring pixels in a photo and converting to mm, I've placed the smooth sections between songs at the proper locations to match the A-side of Led Zeppelin 4 (Black Dog / Rock and Roll / The Battle for Evermore / Stairway to Heaven).

More pics to be added as they become available! 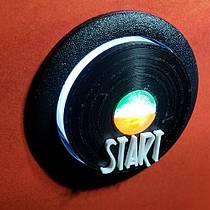 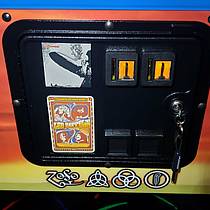 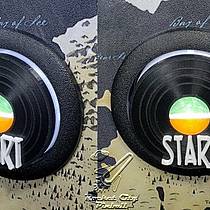 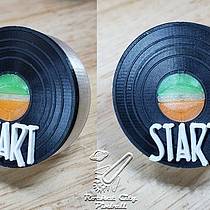 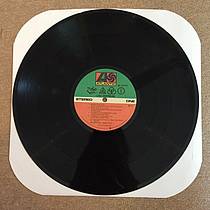