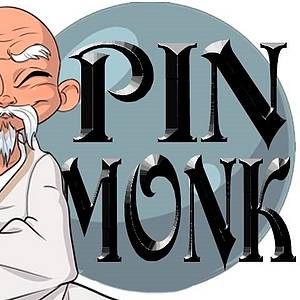 » Back to Pin Monk home

When I was younger, my grandfather would urge me to keep a journal as I grew up and throughout my life. He would repeat the ancient proverb, “The palest ink is more reliable than the most powerful memory.” On the surface, I understood what this meant – memories can be changed or lost over time. However, the power of the proverb did not become fully apparent until I became older and realized that things I had written down in my youth I had forgotten about or had forgotten the details until my journals reminded me of them.

When playing the new RUSH pinball machine, this proverb came back to me as I struggled to remember which color shot album inserts corresponded to which song mode. I initially wrote down a sheet showing the song name with a color next to it, but it was inconvenient to refer to it as I was in the heat of a game. And so, I decided I would revisit a concept from the Iron Maiden Lens Tree where I changed the insert colors to match the shot RGB inserts of each mode. So, for example, I made the Big Money insert pink so I could easily remember that when the albums changed to pink, these were for the Big Money song. I made each of the 6 inserts for song modes a color that corresponds to the RGB album shot colors for that song.

This relatively simple change improved my enjoyment of the game, as I could easily know what song colors I wanted to shoot for. The installation is simple with 3 brackets. One bracket has 4 inserts and connects to the LED board under the playfield. The other two are single brackets, and each one attaches to an LED board. Two ½” screws are included as the single brackets need a longer screw than the one that comes stock with the machine. Total installation time should be less than 10 minutes. 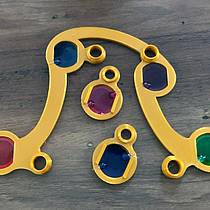 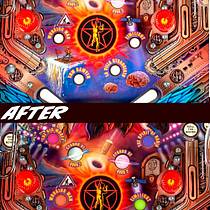 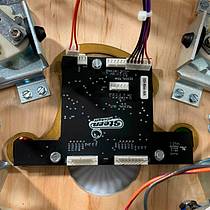