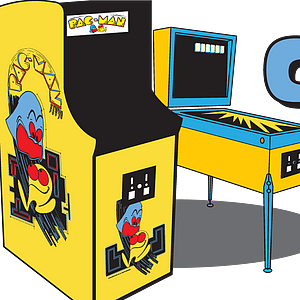 AVENGERS: INFINITY QUEST
For over 50 years the Avengers have delighted fans through comic books, television series and movies. In this pinball adventure, players will transform into their favorite Super Heroes as they battle Thanos and his minions across the cosmos. On his unrelenting quest for intergalactic omnipotent power, it’s a race to hunt down and recover the six Infinity Gems before Thanos gets his hands on them. It’s up to the player to stop Thanos and the Black Order from succeeding in this action-packed pinball experience.


Games configured for North America operate on 60 cycle electricity only. 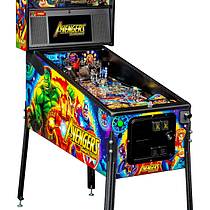 
This is a pre-order!


A pre-order is an order for an item that is not yet available for purchase or shipment. When pre-ordering something, you're making a small deposit and you're trusting the shop to make true on delivering the item as it is offered here. If you don't know the folks running this shop, personally or by reputation, do a little research first. Pinside does not evaluate pre-order offerings, resolve disputes, or offer refunds.