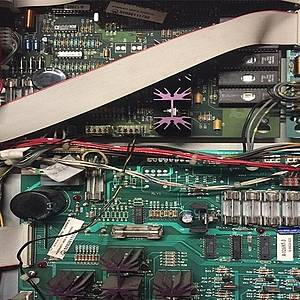 “Good prices in an expensive hobby. ”

» Back to Yorktown Arcade Supply home

We only use high-quality Nichion, Panasonic, and SC new stock capacitors.

The color of the capacitors might change as we restock, but they will always be the same aforementioned, fresh, brand name parts.


**A Bally Service Bulletin from back in the day advised of 7533 DAC chip failures on Turbo Cheap Squeak and Sounds Deluxe boards. The 47uf 25v capacitor at this location should NOT be replaced (if it's even still present on your board). This cap is included in the kit since other boards need it, but do not use it on your Turbo Cheap Squeak or Sounds Deluxe sound boards. For your reference, a copy of the service bulletin is attached as one of the photos for this listing.**

Note - A capacitor of a higher voltage may be provided than what is shown here and is fine to use (but never a lower voltage). 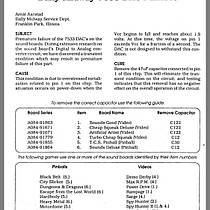 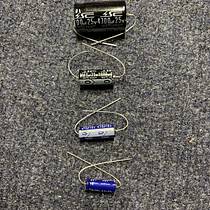 This ad is linked to 20 games: