F-14 has been converted to comet cool white 2SMD for GI and color matched with comet 2SMD for inserts / back box. Has an Evo BriteCap pop LED (seriously these are AWESOME) and a red cap with starburst center (looks like an explosion when hit, how appropriate!)

Game works properly EXCEPT the test menu button isn't properly working (it jumps straight to display test). Appears to need the transistor and IC replaced for R34. Will likely be sending boards off for a full refurbish/bulletproofing at some point, just depends on whether or not I can find the game a new home first. The spinner works when contacts are touched from under the playfield, but I absolutely cannot get it dialed in for some reason.

Cab is in okay condition but could really use some touch ups. The good news is that most of the necessary touch ups will be with simple black, so no crazy designs to try getting right, etc. The cab is definitely the worst part of this game IMO but it's fun decent enough to look at. TOM and CAT targets, as well as the front two kill targets, have been replaced with brand new translucent blades with new backing foam. Playfield has factory mylar, with usual bubbles expected for this title. Some insert lifting but not a TON--again probably less than usual for this game. Some misc parts included. Cash price would be $2000 on this one.

Meteor has been converted to comet warm white 2SMD GI and a mix of cool/warm white 2SMD in the back box, with fire bulbs in each rocket exhaust. METEOR bank was replaced and adjusted but still needs a bit of dialing in because occasionally it takes a second to register the final drop (likely one specific target) and reset. But it always does. Comes with new stickers and some misc parts. Brand New CPR back glass installed last year. This was set to be picked up last week when the lamp driver board stopped lighting up all the controlled lighting. I don't think there's necessarily anything wrong with the board itself because it worked fine that morning up until I touched the plugs. One of the pins was coated in some sort of bluish...goo... Likely from the connector or the jacket of the wire. Playfield is pretty decent, but does have a couple of wear spots. Inserts have some slight cupping but do not cause the ball any issues. Cash price on this one would be $1300. If the controlled lighting hadn't acted up, it would have already been sold for $1350.

Taxi has a GORGEOUS cab (seriously, look at the shine!) except for the front which unfortunately does have a couple of dings both on the cabinet itself and on the coin door. Playfield still has factory mylar. Some discoloration outside the mylar, as is common. Ball swirls and wear to the pop area as well on the switch slots for both return lanes. Departure ramp does have a crack (shock!) that has been repaired.

Converted to comet warm white 2SMD GI (I still have a couple under the right ramp and the two outer edges on the CAB lanes, otherwise it's done. I have $100 in parts on order (new plastics where broken, new target stickers, new shooter spring, Cliffy slot protectors for under the left and right return wire forms, etc). Inserts all color matched with comet 2SMDs. If you're seeing the trend, it's that I don't put cheap Chinese junk LEDs in my machines! Has Evo Brightcaps (red green yellow) and matching faceted lenses.

Game plays GREAT and I'm not really in love with the idea of letting it go, but as part of a trade toward something that's a lot of fun, and more modern...I could let it go. Not putting a cash price on this one because selling it, by itself, probably wouldn't buy me anything I'd feel was a 'better' game. But hit me with some trade offers, even a 3-for-1 possibly if it's something awesome.

Iron Maiden would probably be at the top of my list, with Metallica being up there as well. 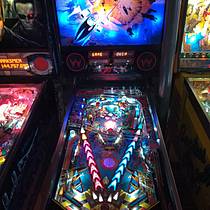 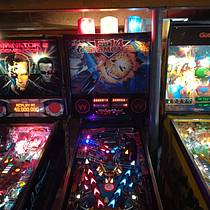 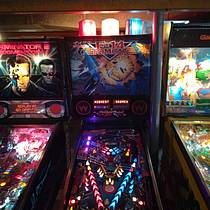 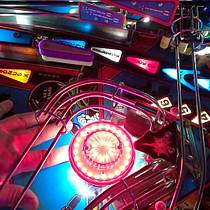 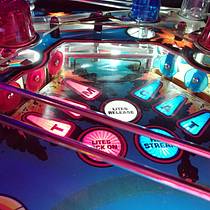 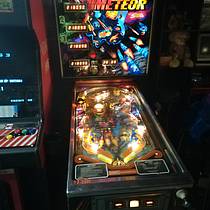 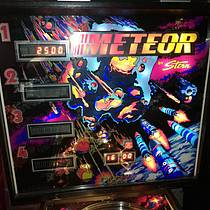 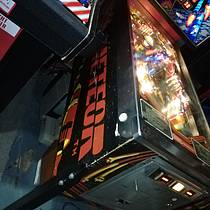 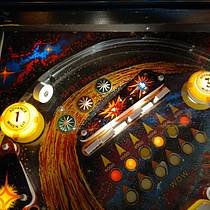 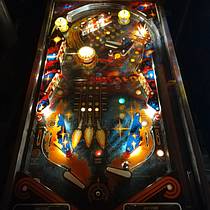 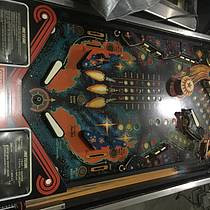 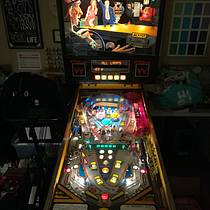 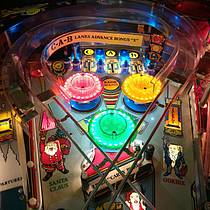 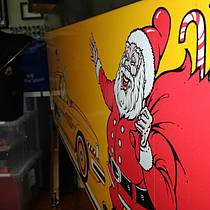 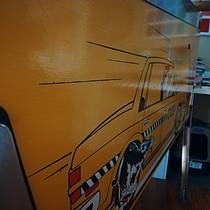 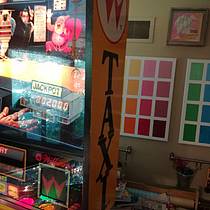 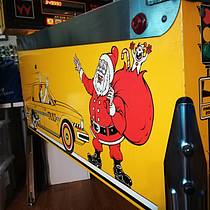 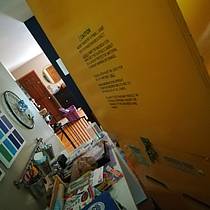 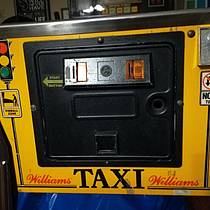 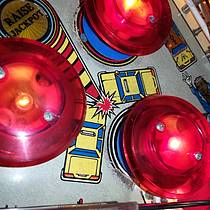 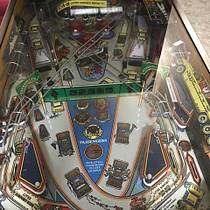 These are KSUWildcatFan's all time market stats.