For sale: Star Trek: The Next Generation

It's a re-import, but the pf is in pretty good shape. The neutral zone hole is worn as shown in the pics. There is one broken plastic (by the left vuk).

The alpha ramp has a filler piece glued in at the opening, but you can't see it, and it plays just fine. I tried to get a picture of it.

Cabinet has bumps, bruises, and scrapes as would be expected for a reimport.

Coin door is not original to the game (it's a US coin door).

The eddy sensors on the inlanes don't always work. Sometimes they do, sometimes they don't. I haven't had time to chase down the issue. But the eddy boards look new, so it might be something simple.

Flippers mechs have just been rebuilt.

Prefer to sell, but would listen to trade offers +/- 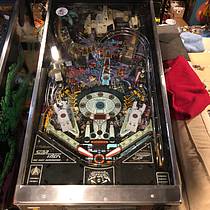 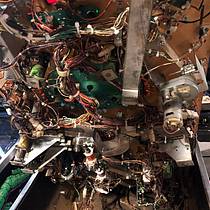 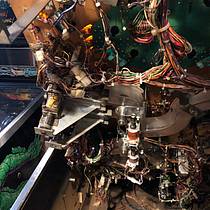 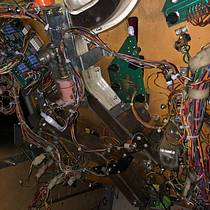 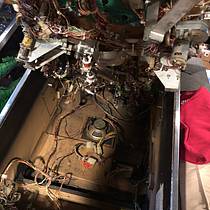 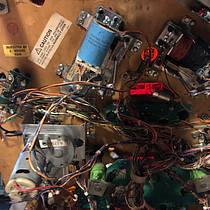 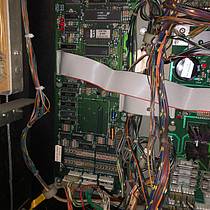 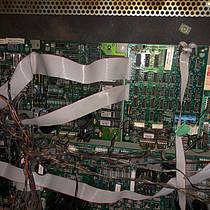 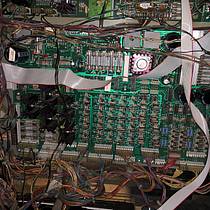 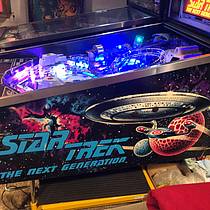 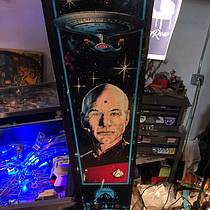 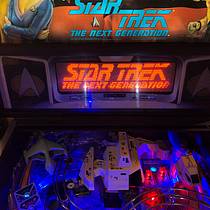 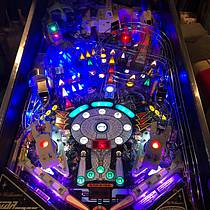 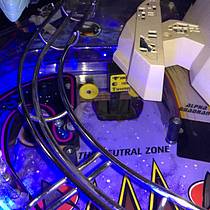 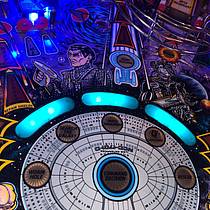 These are djblouw's all time market stats.

The seller ended this ad and indicated the game eventually sold for $ 3,800