Shipping via STI is no problem but is the buyers responsibility, I will make sure the game is well protected before leaving my possession.
Please check my seller feedback here on Pinside, I take excellent care of my games and due to a medical event I had last year this game never got played much. 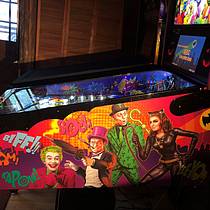 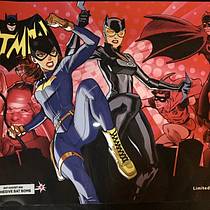 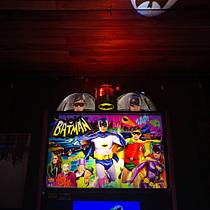 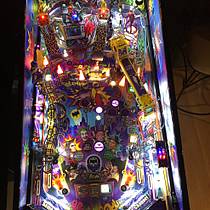 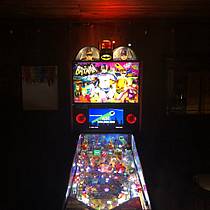 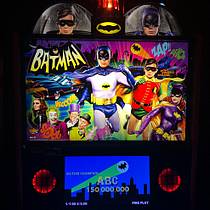 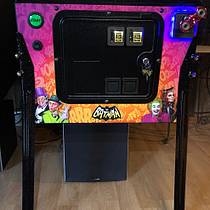 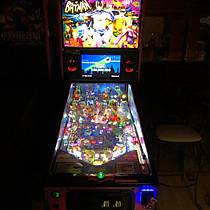 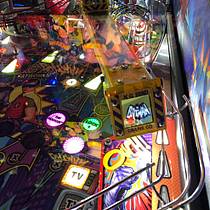 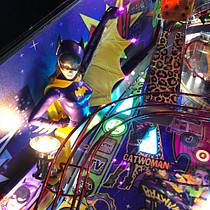 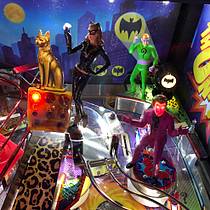 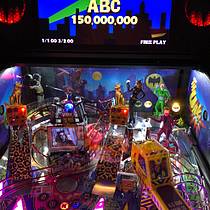 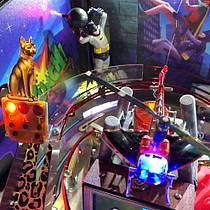 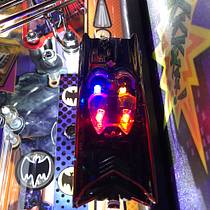 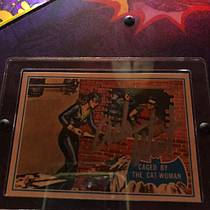 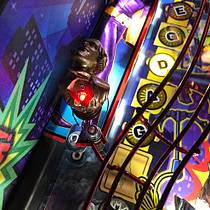 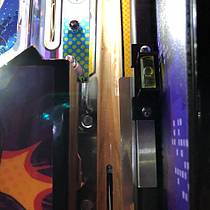 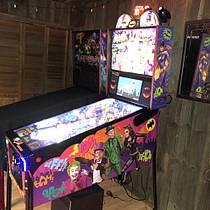 These are Concretehardt's all time market stats.