For sale: The Beatles (Platinum Edition)

Still crated and on skid. Only 250 Platinum Edition machines are being produced worldwide.

The Beatles pinball machine will immerse players in 1960’s Beatlemania and feature nine timeless hit songs from that era: 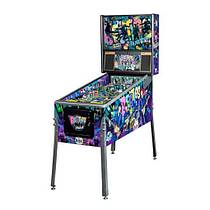 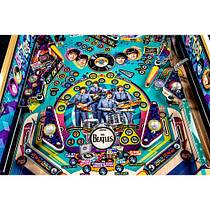 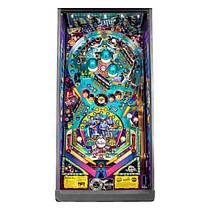 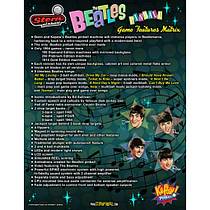 These are Bnapolean4's all time market stats.