For sale: Simpsons, The
Featured Ad

I wasn't going to sell my data east Simpsons, but I have my sights on another game, and I'm already over capacity. Everything worked as it should up until a short time ago. I believe the main MPU board needs to be repaired. No acid damage. I found a guy who fixes boards. I actually found 3 well recommended people. He told me the max he would charge is $125. I was going to send the board in, which I still might, but I figured I would list it and see how it goes. The play field is in very nice shape. One touch up, doesn't effect game play and you really can't even notice it and it's by the trough. So it's not where it would even effect anything anyway. The Millions plastic and one other plastic is cracked. The millions plastic is glued together. The other one is the small barto I believe. $15. Still the PF is better then the average game. The cabinet is also in real nice shape. No major scratches, barely even minor scratches no chips. Looks good. The back glass looks perfect. Once again, better then average. The boards are clean. I did No hack jobs.

The game has been cleaned and waxed.

I will listen to reasonable offers. Thanks and have a pintastic day. Rick [phone number removed] 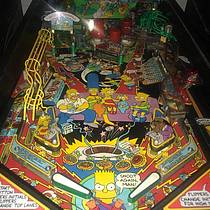 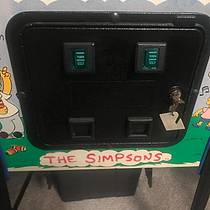 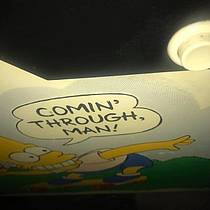 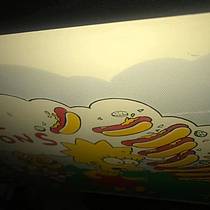 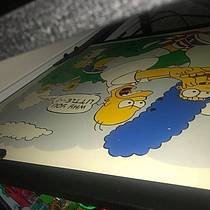 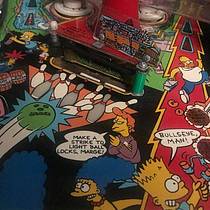 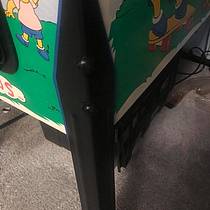 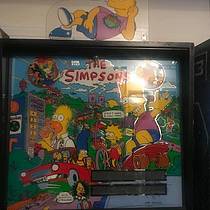 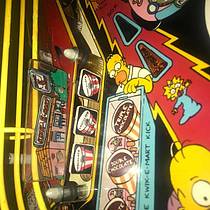 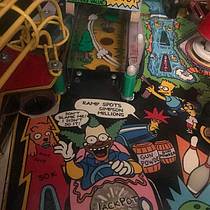 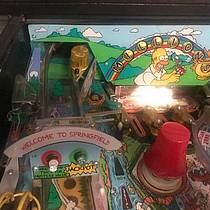 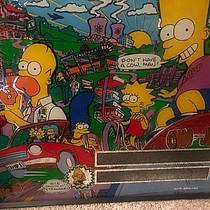 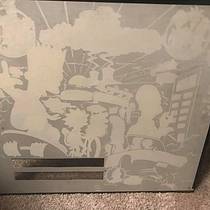 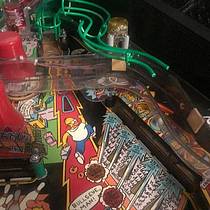 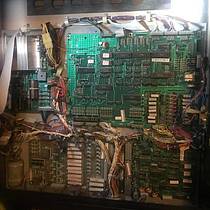 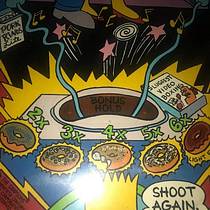 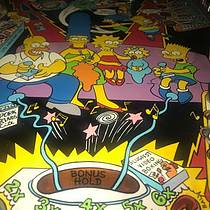 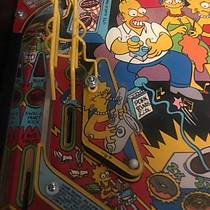 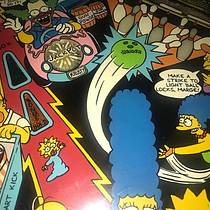 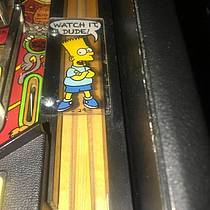 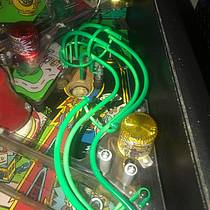 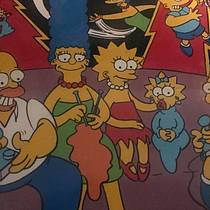 These are rtotans's all time market stats.