Selling my Original CC game #349 to help fund another project. I've owned this game for the last six years and have put some new parts into it over time. Three of the five ramps are new reproductions, new caps and skirts as well as lane dividers, new drop target stickers, new keep out sign, new coin door, new beer mug, one new drop target bracket, and various rubbers, switches, sockets etc.... I've never fully torn the game down as I was always going to do a full playfield swap (since this game is worthy value wise) with the new Mirco playfield I bought, which I'll sell for another $1000 as an option to the buyer of the game. I also have a brand new cabinet (that I paid $700 for that I'd sell separate from the game but again as on option to the buyer of the game) with new decals already installed that was going to be swapped but something else has come up and I'm just looking to sell the game with or without the cabinet and extra playfield. The original cabinet has cosmetic issues as far as the decals go so that's why the new cabinet. This is a reimport game but plays we'll. I have no plans to ship another game ever again so don't ask unless you have someone else pick the game up and they can ship the game for you. I'm only looking for cash on the glass at the time of pick up. If you have any question or need more pictures please don't hesitate to ask.
Thanks,
John P. Dayhuff
Battle Creek, MI.
[phone number removed] 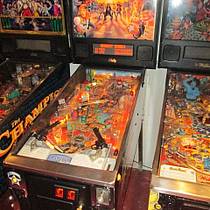 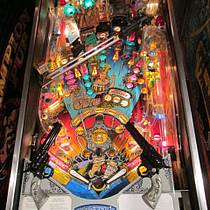 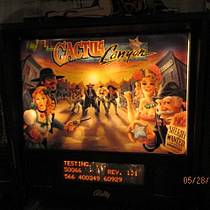 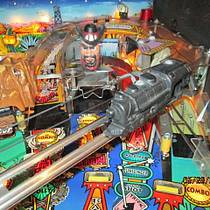 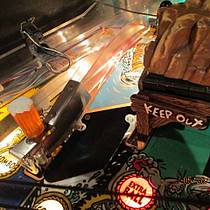 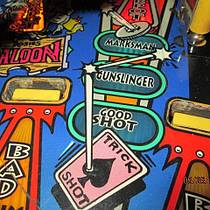 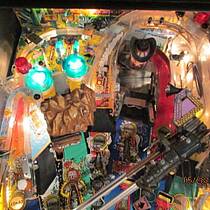 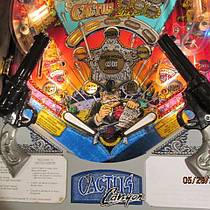 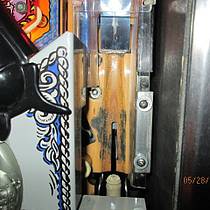 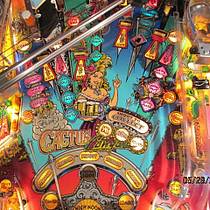 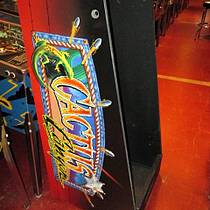 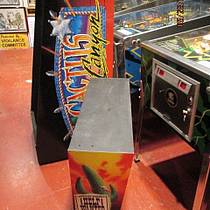 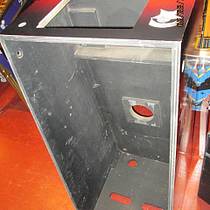 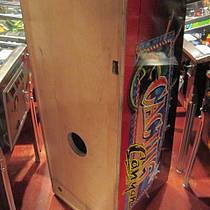 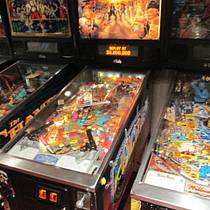 These are Dayhuff's all time market stats.