This is a really nice Judge Dredd. Since originally listing this I have added shiny topper, backpanel LED mod, and mirror blades. The mirror blades were mean for my Party Zone but were too thick to put on so I cut them down in the back to fit. They have a few scratches so I can leave them or take them off.

I know HUO is a term thrown around carelessly, I did not pay for this as a HUO but the guy whom I bought it from said the previous owner had it as HUO. I would almost believe it as the playfield is very minty. It has a few scuff around the cabinet and a gash on the player's right side from a mishap from the previous owner taking it down the stairs but it's repairable. It's about 3 inches, but it can be glued down. It's not something that bothered me too much.

The games plays exactly as it should. It has the original bulbs, I like them better on this machine than LED's, I think on this game it would overpower the colors. I believe it was in a home for a long time because when I got it, all it really needed was some basic maintenance. Evan the pinsmith came by and tuned it up as it had just been missing basic maintenance.

Other than the gash on the side there are no "bads" to this, just standard minor wear on the outside.

And the DMD went out, I didn't know what was wrong, but Evan also repaired and rebuilt the board and now there shouldn't be any issues.

I would honestly just like to trade this if possible. I really want a GOG pro, but can wait and don't mind upgrading now so I can upgrade to a GOG when the time comes.

Here are the games I'd really like. I can restore the outside of a cabinet, as long as it is solid, minor cabinet fade doesn't bug me. However I can't restore a playfield so I'd like a playfield with little to zero wear.

Just tell me what you have and what you'd have in mind.

I love this game and had a blast with the crazy multiball, I am just not head over heels, but don't dislike the game enough to just get rid of it without putting something in it's place.

Ask any questions you want. I got a new phone, but I have horrible lighting in my place but now you can see how vivid the colors are, and if you can't I promise it's very nice. 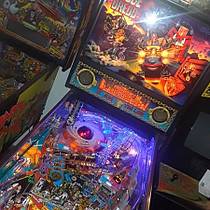 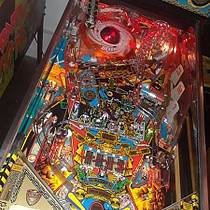 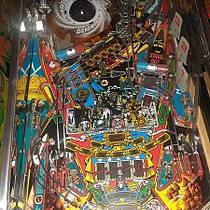 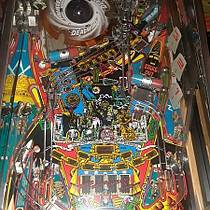 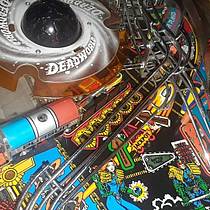 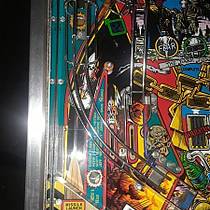 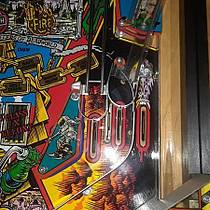 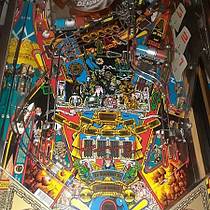 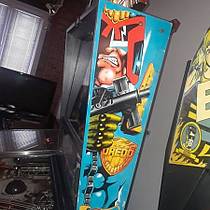 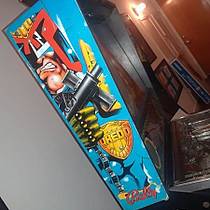 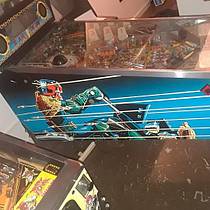 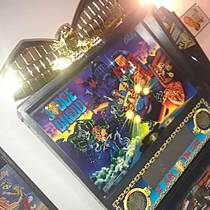 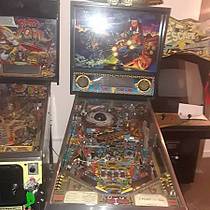 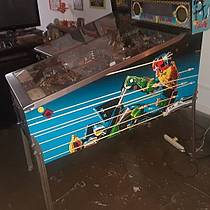 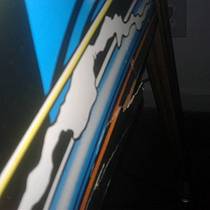 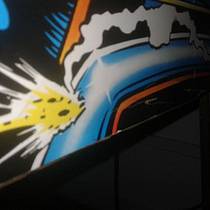 These are UrethraFranklin's all time market stats.