For sale: Star Trek: The Next Generation NYC

This game was working great for a couple years now all three flippers are weak. Probably not a big deal, I don't feel like working on it and I'm tired of bruising my thigh on the gun handle.

Playfield is very nice - I see no significant issues beyond a little ghosting of the bonus X inserts. No raised inserts, nice and clean playfield. Cliffy's installed on ramps and hole. Cab is average with usual scrapes and wear associated with a 23-year old formerly routed game. Metal rails could be replaced as they have head dents. Game was playing super nice before the flipper issue. It's a remiport.

It even has some mods! You guys like mods, right? It has the laser cannon mods, which work great. Also has upgraded speakers, pinball pro I believe. Someone painted the borg ship silver, which looks ok, and the Romulan ship a mosaic of colors which looks...uh...well that's your call - looks fine to me. When I got the game it had a white enterprise model over the alpha ramp but I've since acquired the proper bird of prey ship which is installed now.

So come and get it. STTNG is a great game, and this is cheap!

Location is zip 10001, New York City. Wide street, easy access, parking. You can be in and out of the city in about 10 minutes coming and going if you want. 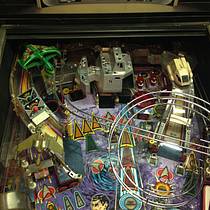 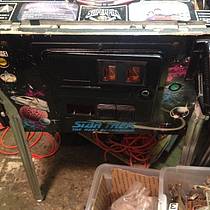 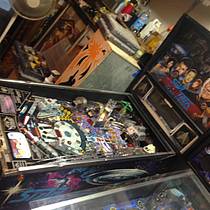 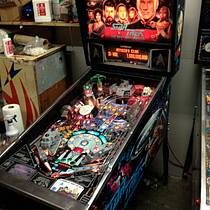 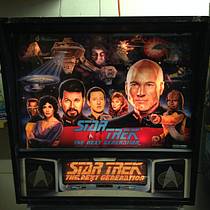 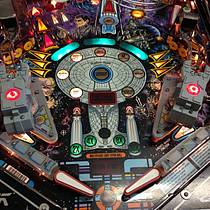 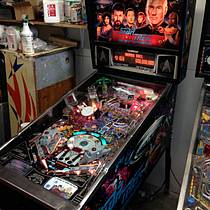 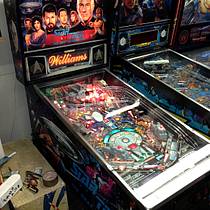 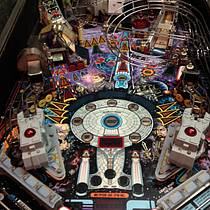 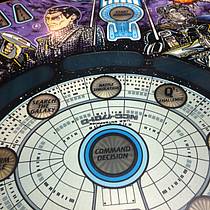 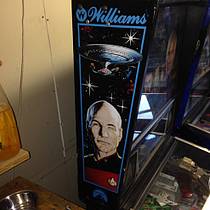 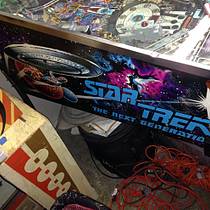 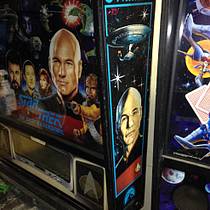 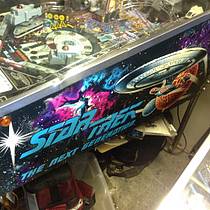 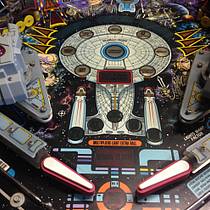 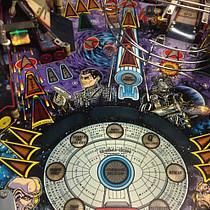 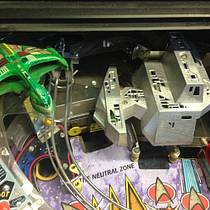 These are CrazyLevi's all time market stats.