I have two examples of Gottlieb "The Games", plus a nearly complete spare playfield. $850--buyer takes all. Easy pick-up, no stairs. I can help with loading into your vehicle.

This title was designed for the 1984 Summer Olympics.

Both games are working projects. All the boards and displays in the backbox appear to be in working order.

Both backglasses have been sealed with triple thick.

Game 2 has pretty much been left untouched. The backbox on this game was repaired by a previous owner with (ugly) angle brackets. The original lift channel has been cleaned up and the backglass has new plastic trim.

Both machines are able to start a game, however, there are still a handful of switch and lamp issues that need to be addressed on each playfield--most likely resolved by replacing bulbs, replacing flaky sockets, and cleaning switch contacts.

Legs are included for each game. I can also include a new set of 4 pop bumper caps, new stand-up target faces, new plastic flipper bats, a set of rubbers, a spare power supply, a spare set of siderails, and a spare sheet of used playfield glass. 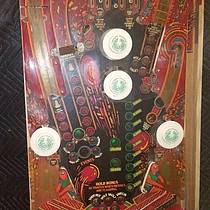 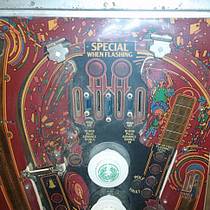 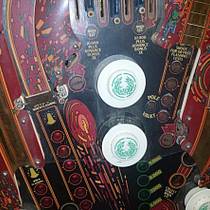 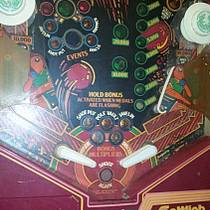 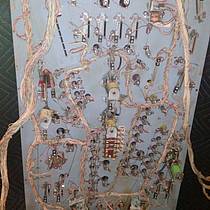 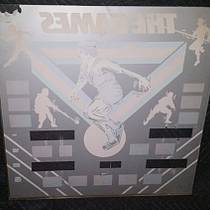 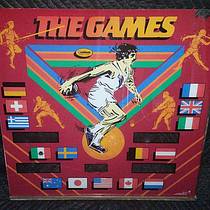 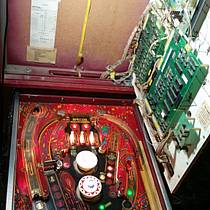 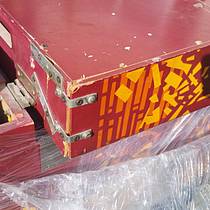 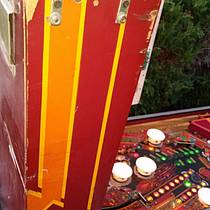 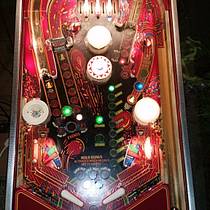 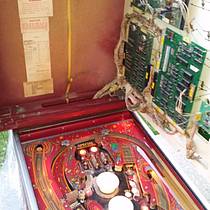 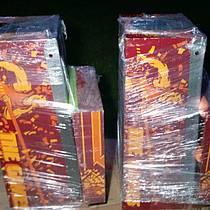