Selling my Stern Jurassic Park LE because I maxed out my room with 3 games and had the bright idea to order more games. I love this game so much I probably shouldn't sell it, but not even pinball love lasts forever.
- Game is pristine and was unboxed where it is sitting. I am the original owner and I treat my games right. Pics have now been uploaded.
- Game is in an easy-to-access same level garage in Scottsdale AZ. Pick up or buyer pays for shipping.

Some mods are included. I mention them here not because I think they increase the value of the game. I just mention them for completeness sake. They are:
- lighted speaker kit
- 2 Fossil signs
- the game has a certain awesome software mod with updated video/audio. You all know the one I'm talking about. I consider this the greatest mod in modern times.

Imperfection alert:
- The velociraptor above the raptor pen slouches to the side. I promise the game arrived new like this. I called Stern and even had a tech out, but the only thing we could do is use a ziptie to tie the raptor to the side. This doesn't affect gameplay, but it is important to be honest about these things. Pics are included. 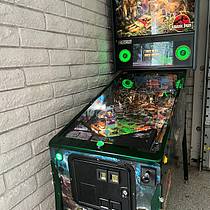 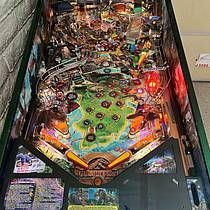 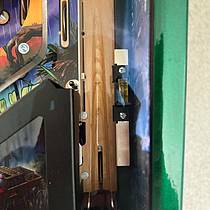 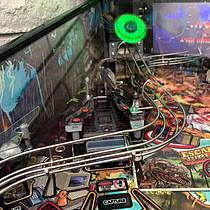 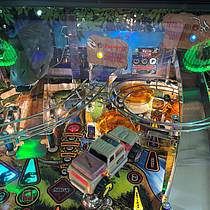 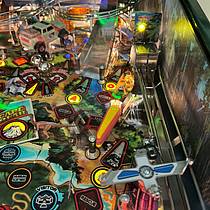 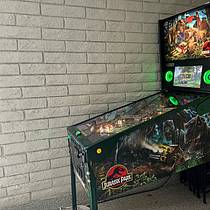 These are phoenixpin's all time market stats.