I have owned this pinball since 2001. It has been stored in my game room and not played for 21 years. The cabinet is an 8.5-9/10. The playfield is a solid 9.5/10. The game plays great and I recently shopped it out. I have owned hundreds of pinballs and operated 2 game room stores in Tempe and Scottsdale, Arizona with my family as well as a 1,000 machine amusement game route which I started from scratch in 1994 in Tempe, Arizona. Being old as dirt has its advantages if you came up in the 80’s like I did and got to own your dream business. These were the days when you could pick up Addams Family Gold for $1,000 or Williams Indiana Jones for $1500. I owned 10 of them at my peak. I have a proficiency in 1990's Bally, Williams, Data East, and Capcom pinballs as well as anything that takes a coin or a dollar bill. If your looking for other amusement machines such as arcade games and even gaming machines let me know i sell and repair everything digital and have 30+ yrs experience. This machine has lots of action and is a scarce machine.

Bally Champion Pub I have owned since 2001. The playfield Is like new and have recently put a brand new Rotten Dog driver board in it. It has the original CPU and Audio/Visual board. It has a lot of new parts. Game plays great with no problems and been shopped out. I have seen these sell for $12,000 + recently. I have been in the pinball business for almost 30+ years and as I hate to sell such a low production machine here is your chance to flip it or buy a kick ass original Bally and one of the last pinballs made in the 90’s. Any questions let me know.

Champion Pub is a rare solid state boxing themed pinball machine released by Bally in 1998. Only 1,369 confirmed units were ever produced! The object of Champion Pub Pinball is to become the champion boxer of the pub. It is designed to resemble a 1920’s pub, with dancers, beer, fighters room and all. There are total five fighters that you will have to beat and collect five jewels for your belt. Only then you will get to play the ultimate challenge. The game gives you a real fighting experience, especially with the 300 professionally scripted quotes from 11 different fighters. 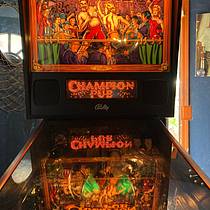 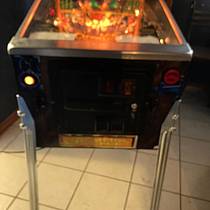 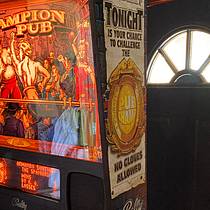 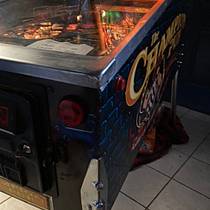 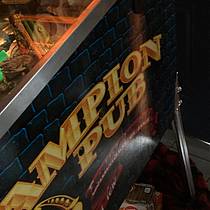 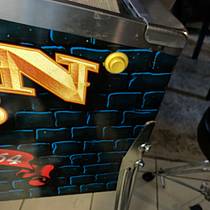 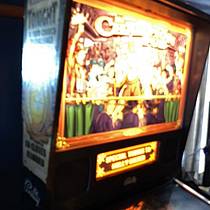 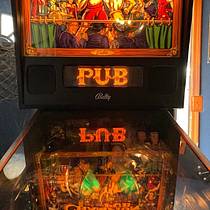 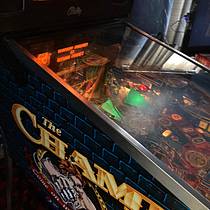 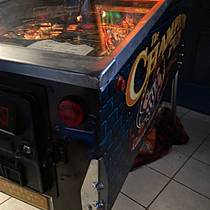 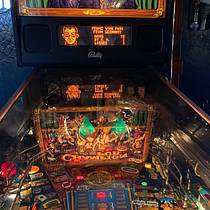 These are Bargamez's market stats.