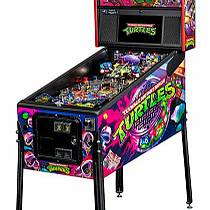 willbr3 currently has 3 other ads on the Pinside marketplace.