The Pro and Premium Edition models feature a custom-molded Hindenburg Zeppelin toy, based on the iconic imagery from the Led Zeppelin I album. When lit, the Zeppelin toy scores speed locks on the player’s musical journey to Zeppelin multiball. A custom Swan Song Records trademark Icarus sculpted leaper toy takes flight when smashed by the chaotic pinball. A 3-bank of drop targets, 3 custom steel ramps, and 3 flippers keep the pinball action rolling. 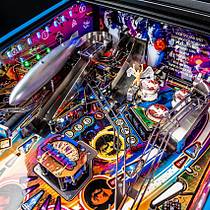 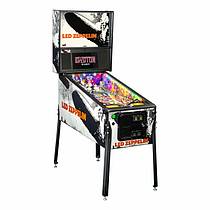 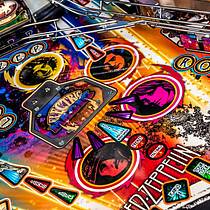 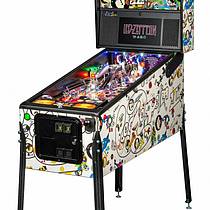 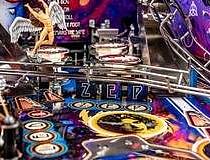 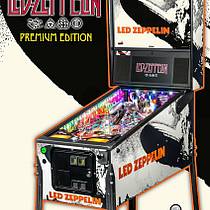 These are skooter710's all time market stats.

skooter710 currently has 5 other ads on the Pinside marketplace.