Up for sale is a home use only Led Zeppelin Pro full-size pinball machine.

Game is in fantastic shape with low plays! Really no negatives to report.

Flippers are strong and game plays as it should.

Formed in London in 1968, Led Zeppelin consisted of vocalist Robert Plant, guitarist Jimmy Page, bassist and keyboardist John Paul Jones, and drummer John Bonham. Together they became one of the best-selling bands with estimated record sales of 300 million units worldwide. In 1995 Led Zeppelin was inducted into the Rock and Roll Hall of Fame for their innovative and influential impact on the entire music industry.
In this high energy rock and roll pinball concert experience, pinball and music are fused together. Players are transported back to Led Zeppelin’s early days and tour the world from 1968-1980. As if players were members of the band playing its music, their play updates game features at the start of each verse and chorus of ten iconic Led Zeppelin songs:

The Song Remains the Same

“There is nothing more energizing and fun than bringing pinball and music together,” said Gary Stern, Chairman and CEO of Stern Pinball, Inc. “Partnering with Led Zeppelin, we created a one-of-a-kind pinball experience. It’s our dream goal to create a pinball machine with this iconic rock band.”
The Pro, Premium, and Limited Edition models all feature a custom-molded Hindenburg Zeppelin toy, based on the iconic imagery from the Led Zeppelin I album. When lit, the Zeppelin toy scores speed locks on the player’s musical journey to Zeppelin multiball. A custom Swan Song Records trademark Icarus sculpted leaper toy takes flight when smashed by the chaotic pinball. A 3-bank of drop targets, 3 custom steel ramps, and 3 flippers keep the pinball action rolling.

Shipping is available via Pilot Air Terminal to terminal service for $350. This means you have to pick up the game at a Pilot location near you. Payment is cash in person or direct bank transfer only.

It's not sold prior to the Allentown pinball show I will have it there in my booth. 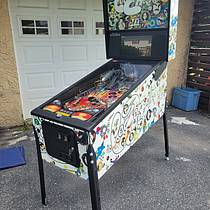 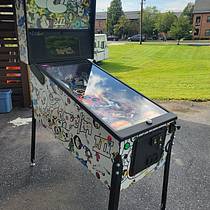 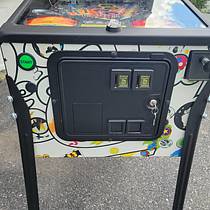 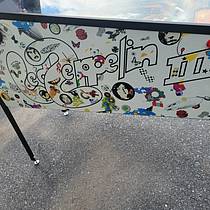 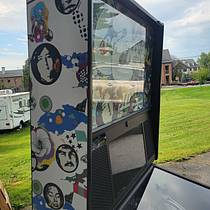 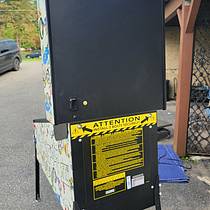 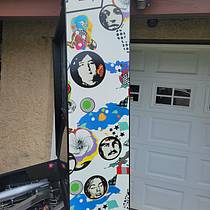 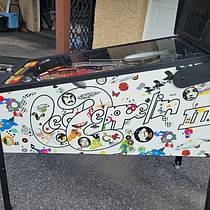 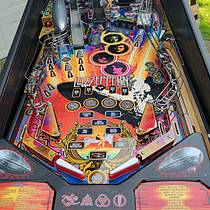 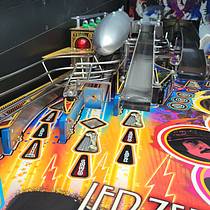 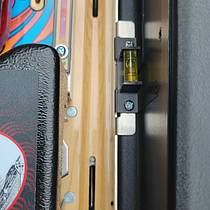 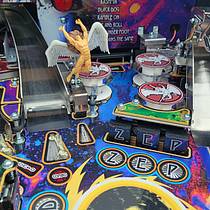 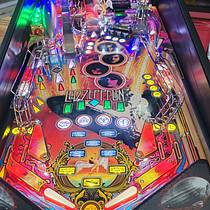 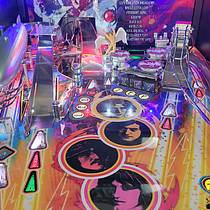 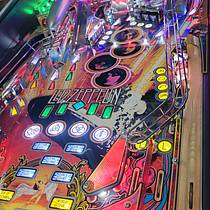 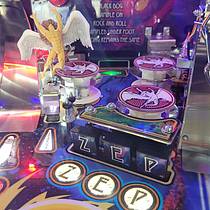 These are Butch2099's all time market stats.