I removed the flat buildings plastics used in my Ghostbusters Pro game. I made several 3D printer prototypes to get the best appearance and fit.

Here’s what I ended up with. The buildings behind the firehouse take roughly 5 hours to print and the Stay Puft buildings take a bit over 9 hours. After 3D printing, the buildings are hand painted to come very close to the stock buildings over the pop bumpers. 2 coats of Satin clear are applied, which help with the next step.

Getting the windows on the buildings was tricky. I tried hand painting the individual window lights, but they looked too amateur and took forever. I tried making stencils, but needed several coats and there was overspray and bleed.
The nicest looking window lights were cut out with a vinyl cutter and adhered. It does take some time to meticulously put these on. The prototype in my game has too many windows. I settled on some nice patterns that mimic the stock buildings. I found that two coats of clear before applying them, helps them stick.

After windows are applied, then the buildings get 2 more coats of clear to help seal and protect.

There are two separate areas of buildings. I wish both were simple bolt-on, easy installs. They are bolt-on… easy, but they were a little more involved than I wanted them to be.

The buildings behind the firehouse needed the playfield to be raised and I worked from the side of the game. A few screws needed to be loosened and a few removed to obtain access to the existing buildings. Unscrew both bolts at the bottom of the plastic and affix the 3D buildings with the existing mounts and screws.

The buildings in front of Stay Puft are more visible and impressive, but they were more involved to put on. After removing the two screws that hold the stock building plastic, simply affix the 3D buildings with the existing mounts and screws. Sure, but I needed to take the main ramp completely off the game (removing the flap screws, several ramp mounts, unplugging a few items under the playfield and feed through).

Such a great game and great toys as is but just wanted something a bit more custom for the buildings.

Several Pinsiders reached out by pm. The buildings were successfully installed on both the Pro and Prem/LE models. I am finally caught up. I try to have a few sets ready to go. If not, it does take about a week or so for printing, painting, windows and clear to dry.

Shipping US mainland is around $10 for USPS Priority or UPS and is included in the price. Non-US mainland is $79 plus the shipping quote. 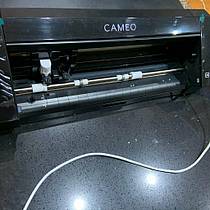 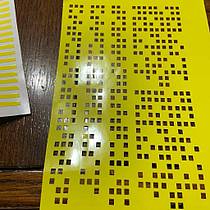 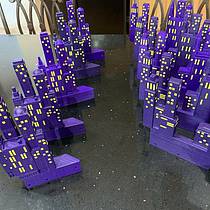 This ad is linked to 2 games:

hd60609 currently has 1 other ad on the Pinside marketplace.