For Amusement Only e.V.

Note: Due to the current Covid 19 situation, special admittance rules and rates are in place. Please see our homepage for details!

Noon to 9 pm, every first Saturday of the month

Elvira and the Party Monsters
Bally, 1989

Star Trek: The Next Generation
Williams, 1993 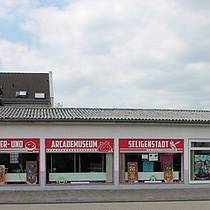 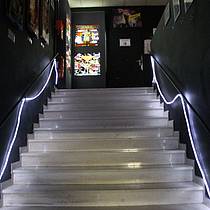 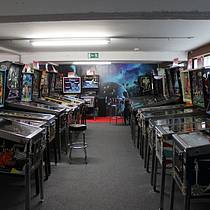 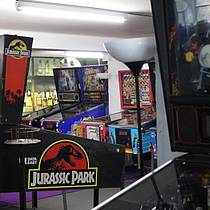 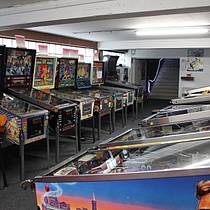 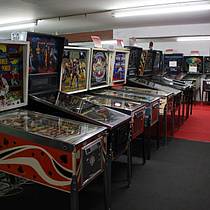 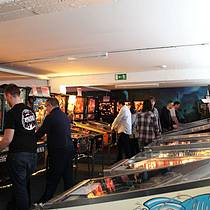 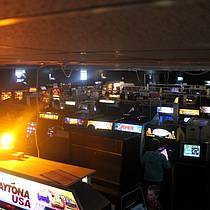 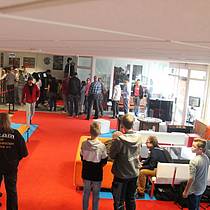 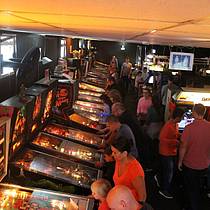 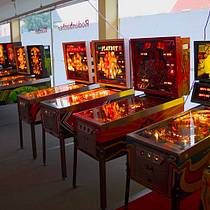 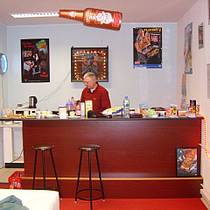 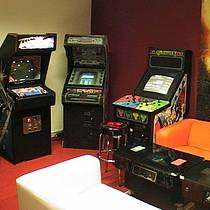 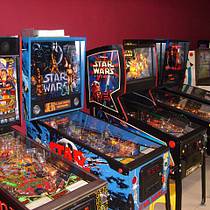 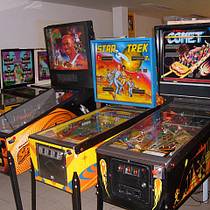 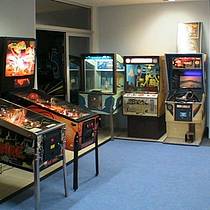 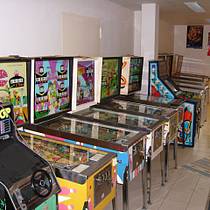 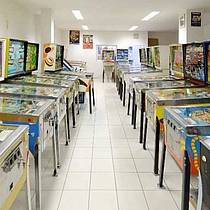 12 euro entry, all machines on free play.
50% off the arcade games didn't function. Almost all pinballs did work, nice collection.
Very crowded, impossible to move when playing back-to-back. Some played the same machine for hours, giving other visitors no chance. People moving after playing 1 ball, no respect,... very disappointing visit.

Unfortunately one can understand with your impressions that your visit with us was not so beautiful.

In the meantime, we have done a lot. Maybe a reason to visit us again?

We are a non-profit organization in Germany, which in our case means that all Work in the museum and on our equipment is realized by volunteers.

In mid-2013 we abandoned our old location in Rodenbach and moved to Seligenstadt. Here the FLIPPER- UND ARCADEMUSEUM SELIGENSTADT was opened. Over time, the number of visitors and equipment increased, but there was a point where we were formally rolled over. Probably your visit lay in that period ?

We naturally responded to the situation and limited the number of visitors in our exhibition rooms. We have approximately 700 m² of exhibition space in two levels at the FLIPPER- UND ARCADEMUSEUM SELIGENSTADT. There are in the area of the video games a few narrower gears, which corresponds however at that time. We would like to exhibit not only the old devices, but show how then an Arcade hall could have looked out. It is right that we also defective devices in the exhibition stand, whereby the devices are also constantly worked. We have been able to greatly increase the number of running video games.

What saddens me is the statement that the visitors should respect, because I personally can not understand.