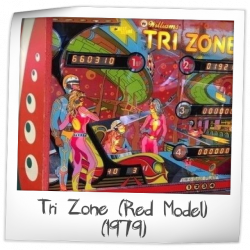 The first version of TRI ZONE was released as Test-Sample in early 1979 with Serial-Numbers from ca 334.000 to 339.000 at the same time when the first models of FLASH were produced.

This model had a red cabinet and a complete different artwork on the playfield. Backglass remained unchanged.

Because FLASH and its all-new black cabinet was such a massive hit, TRI ZONE also got a black cabinet then for the serial-run from July 1979 onwards.

TRI ZONE was the last pinball-design from artist Christian Marche.

We have seen this game for sale in the Pinside Market 2 times. The average asking price is $825 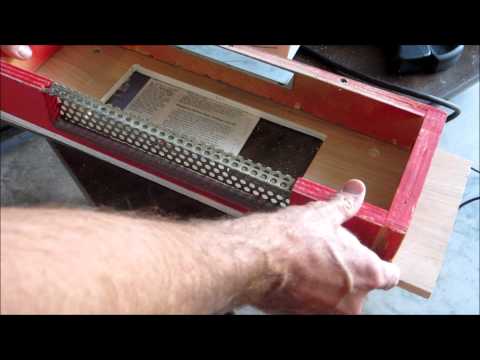