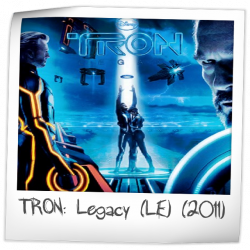 In TRON: Legacy Pinball, players battle as Sam Flynn on the Grid against Clu and Rinzler. Players will enjoy multi-ball rounds themed around scenes from the film: ride the two ramps for Light Cycle battles on different levels of the Grid; defeat the motorized Recognizer target bank to expose Rinzler's spinning Identity Disc; or fire the ball from Rinzler's Disc to simulate a Disc War. There are numerous play features for characters in the film, including Kevin Flynn, Gem, Zuse, Quorra and Clu. Beat all the features to escape the Grid through the Portal.

John Borg is the playfield designer and is known for creating recent hits. He is working side-by-side with the great design and engineering team at Stern Pinball. Pinball Hall of Fame artist John Youssi designed the art package and David Thiel engineered the sound.

TRON: Legacy Pinball is also being released in a numbered Limited Edition version with more features and some supplemental game rules to support these features.

This game has received 288 approved Pinsider ratings and currently has a rating of 8.428 out of 10.

This game ranks 1st in the game group "TRON: Legacy". The group itself ranks #36 in the Pinside Pinball Top 100.

There are 156 rating comments for this game.

200 Pinsiders have this game in their collections.

503 Pinsiders have this game on their wishlist.

29 public locations known where you can play this machine.

We have seen this game for sale in the Pinside Market 102 times. The median asking price is $16,650

There are 1419 forum topics linked to this game, 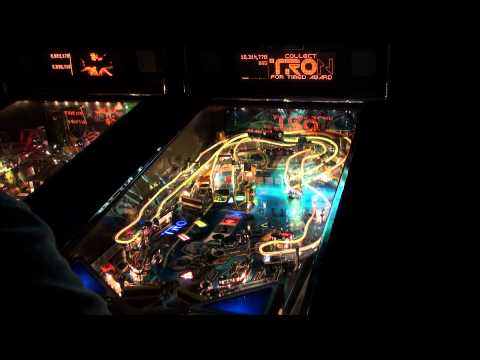