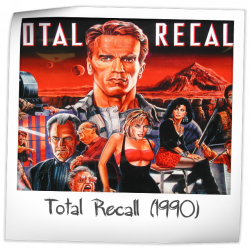 Total Recall is a prototype pinball machine from 1990, only one headless prototype was ever produced and was shown at the 1998 Pinball Expo. It was reportedly dismantled afterwords and not much is known about the layout.

11 Pinsiders have this game on their wishlist. 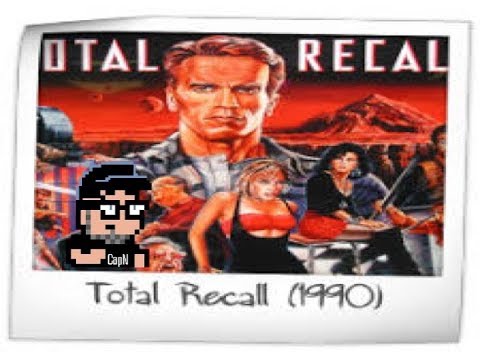