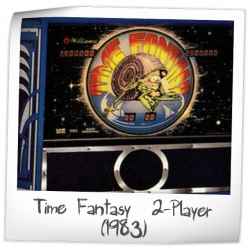 The very first TIME FANTASY Test-Samples were designed as Two-Players to save costs but it was changed to a Four-Player not at least because the european distributors demanded it.

It's likely possible that the first 8 machines out of the 608 produced were 2-Players. 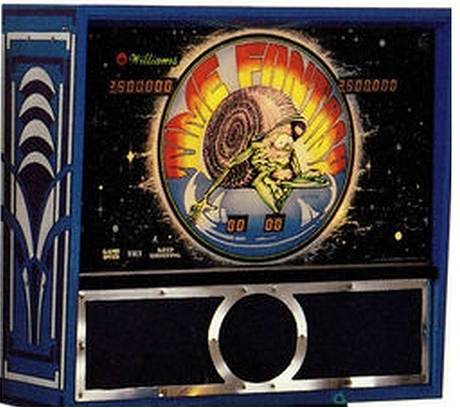 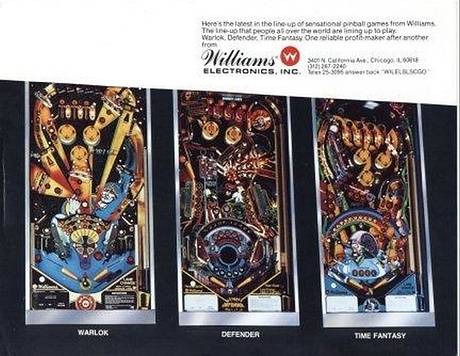 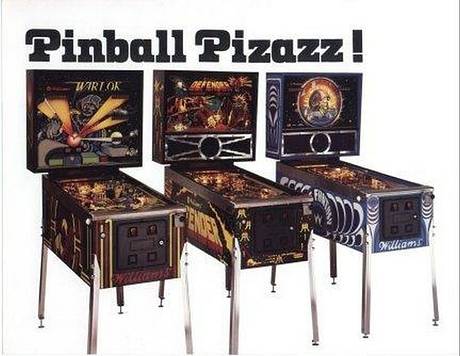