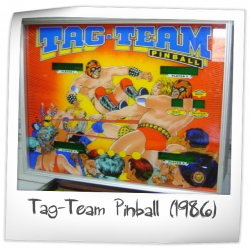 In 1985 and early 86, when Pinball-sales were at an all-time low in Germany and the american Dollar was very high rated, the company NSM decided to produce their own games to offer the machines for a reasonable price.

Those were 2 european designs, COSMIC FLASH and HOT FIRE BIRDS which were also offered by Bell-Games plus 2 Gottlieb-designs, THE GAMES and TAG-TEAM.

The NSM-machines used a heavy metal-cabinet and it soon became clear that they didn't catch fire. So the project disappeared in less than a year. 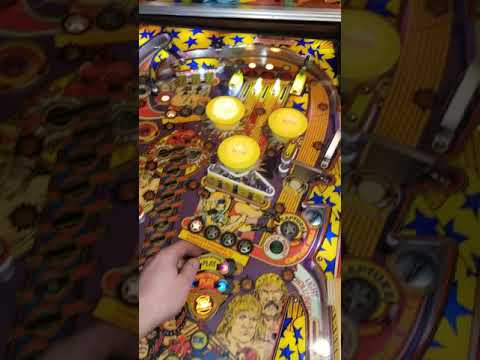