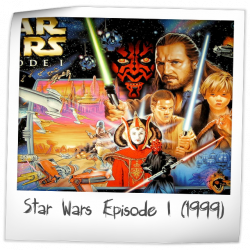 Star Wars Episode I is the second and last Pinball 2000 machine (the first being Bally's Revenge From Mars), and the last pinball machine that WMS Industries ever built. After less than expected sales numbers, Williams announced the closure of their pinball division marking the end of an era for pinball. 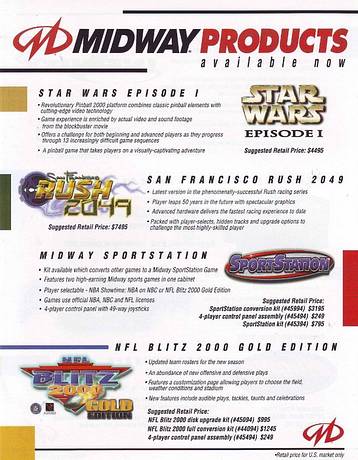 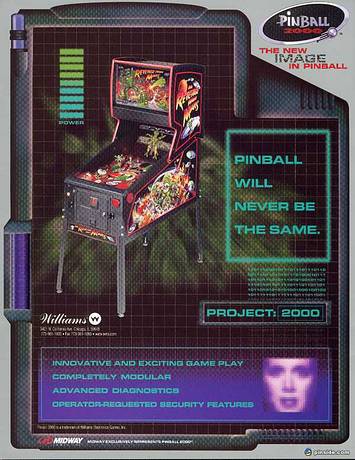 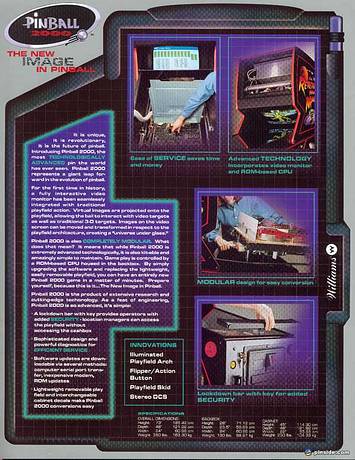 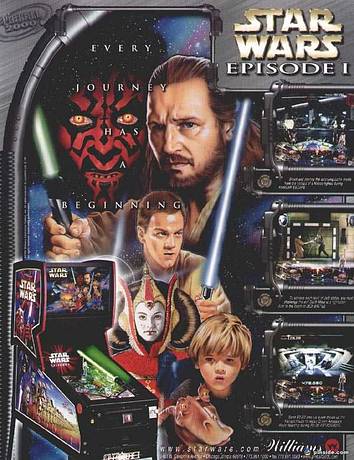 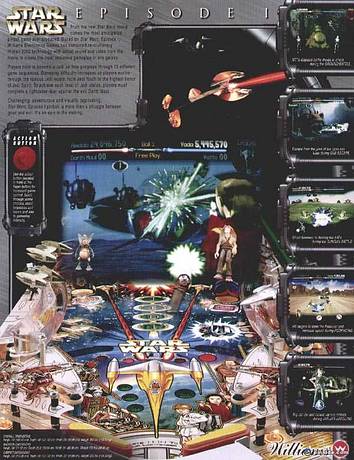 This game has received 231 approved Pinsider ratings and currently has a rating of 7.232 out of 10.

There are 127 rating comments for this game.

494 Pinsiders have this game in their collections.

189 Pinsiders have this game on their wishlist.

150 public locations known where you can play this machine.

We have seen this game for sale in the Pinside Market 209 times. The median asking price is $3,200

There are 1086 forum topics linked to this game, 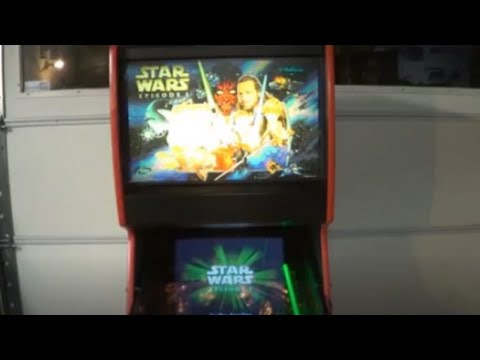