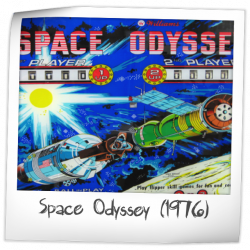 The 4-Player version of this game is Williams' 1976 'Space Mission'. The back-glass for Space Odyssey was very clearly an adaptation of Robert McCall’s poster art for Stanley Kubrick’s film, 2001: A Space Odyssey, and speculation that a lawsuit was forthcoming (following Kubrick’s suit against the Space: 1999 TV series) may have prematurely halted production of these machines. 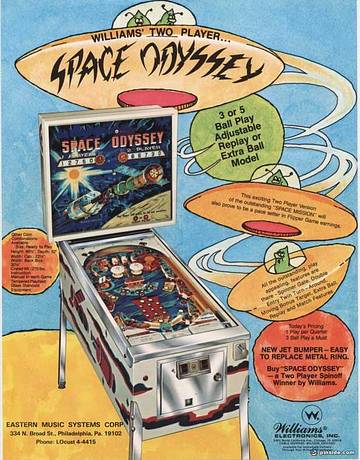 This game has received 29 approved Pinsider ratings and currently has a rating of 7.972 out of 10.

There are 15 rating comments for this game.

127 Pinsiders have this game in their collections.

68 Pinsiders have this game on their wishlist.

We have seen this game for sale in the Pinside Market 31 times. The median asking price is $800

There are 188 forum topics linked to this game, 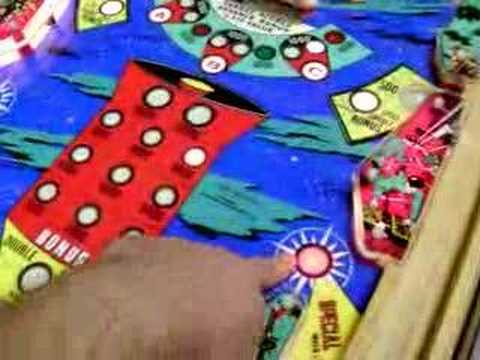