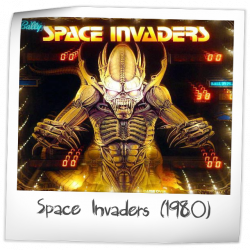 In 1980, Bally released a pinball version of the original 1978 Video game of the same name becoming the first pinball to be based on a video game. Bally's video game division, Midway, had licensed Space Invaders from Taito in Japan, and decided to capitalize on the machine's incredible success by using it as a theme for a pinball. However, few elements from the original game, except for the sounds and front case artwork, were included in the pinball game. The artwork instead resembled the xenomorphs from the 1979 film "Alien". Bally was sued over the game's artwork resemblance to designs by H. R. Giger. In fact, they ended up stopping production of the game early due to pending lawsuits, although 11,400 machines were still produced. A settlement was reached with Fox studios where royalties were paid to the studio for each pinball machine sold and Fox was also given approximately 3 machines to use for the promotion of the sequel to Alien, named "Aliens".

This machine was one of only 5 "widebodies" released for production by Bally. 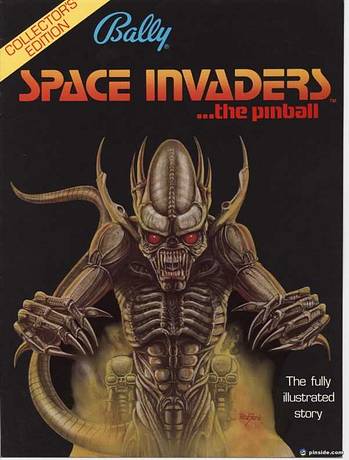 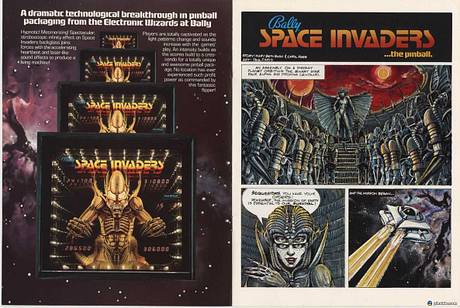 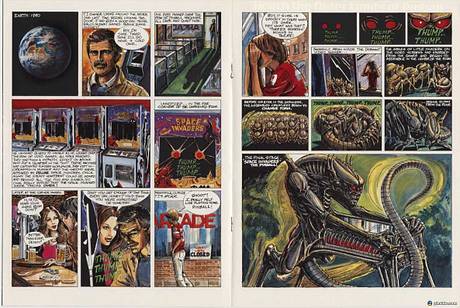 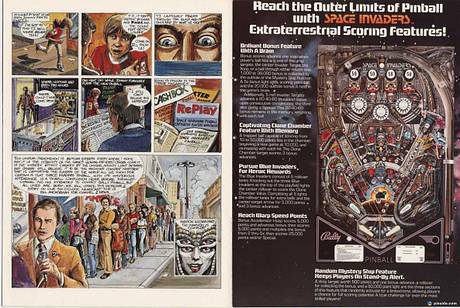 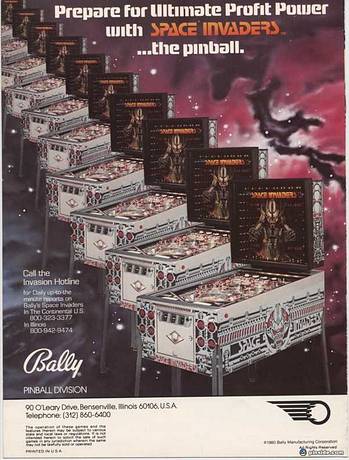 This game has received 108 approved Pinsider ratings and currently has a rating of 7.152 out of 10.

There are 60 rating comments for this game.

360 Pinsiders have this game in their collections.

218 Pinsiders have this game on their wishlist.

50 public locations known where you can play this machine.

We have seen this game for sale in the Pinside Market 88 times. The median asking price is $2,400

There are 577 forum topics linked to this game, 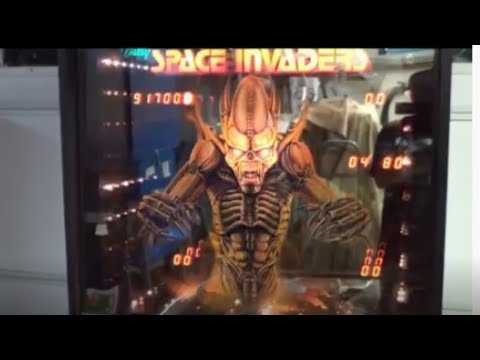