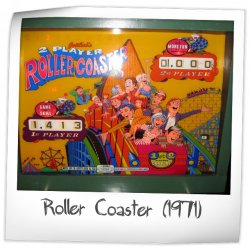 This was *not* the first pinball game to feature wire habitrails (it was a pre-war feature seen in 1934/1935, and post-ww2 in the 1950s on Williams games such as Skyway). The pointer scorer found in the middle of the playfield makes the game very dynamic and can mean the difference between a low score or a new high score. This game has received 11 approved Pinsider ratings and currently has a rating of 6.784 out of 10.

37 Pinsiders have this game in their collections.

16 Pinsiders have this game on their wishlist.

11 public locations known where you can play this machine.

We have seen this game for sale in the Pinside Market 3 times. The median asking price is $750

There are 39 forum topics linked to this game, 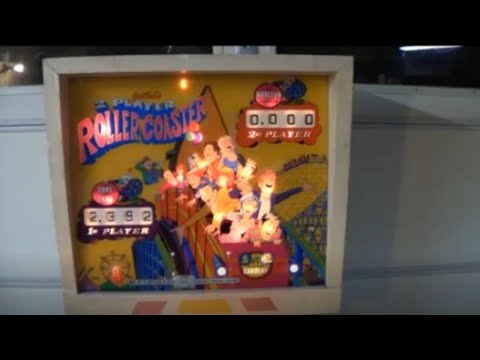