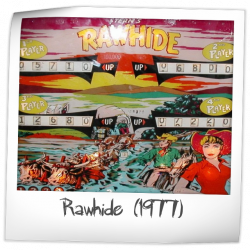 STERN's RAWHIDE was produced from April to June. The 1200 units may include the first Chicago Coin-versions too. 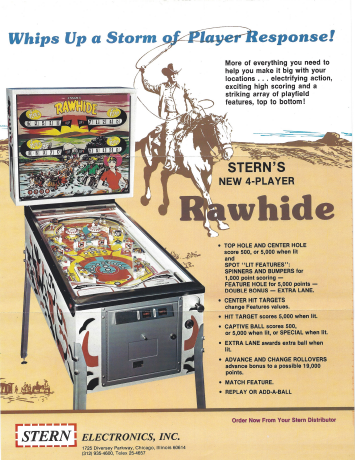 This game has received 7 approved Pinsider ratings and currently has a rating of 7.448 out of 10.

There are 33 forum topics linked to this game, 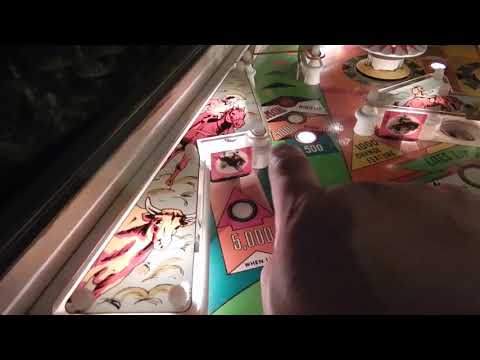