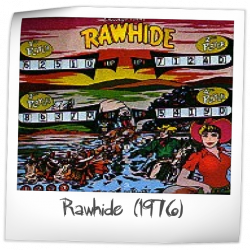 The STERN production-run (1200 units) may include the Chicago Coin-versions too.

We have seen this game for sale in the Pinside Market once. The asking price was $1,500 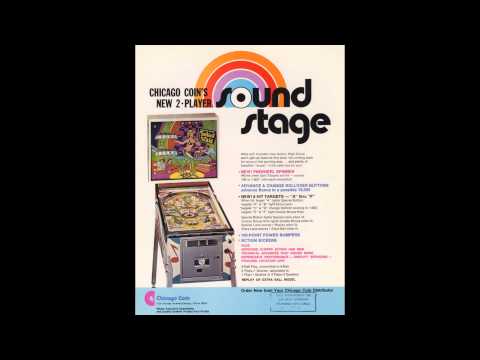