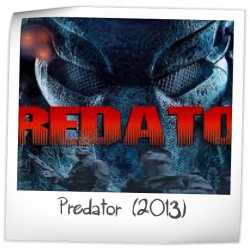 Predator was to be the first game to be manufactured by American company Skit-B Pinball ("an acronym for "some kids in the basement"). Announced in early 2012 with a limited run of 250 games. Due to rumored issues with the lack of licensing and after fierce community speculation culminating in a Pinballnews.com article outlining all the facts, the project was finally canceled on March 24th, 2015 and Kevin Kulek was soon faced with lawsuits from customers who had paid deposits on the unproduced game. 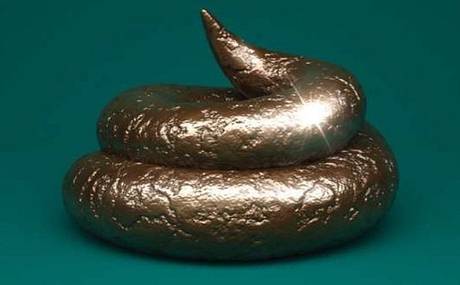 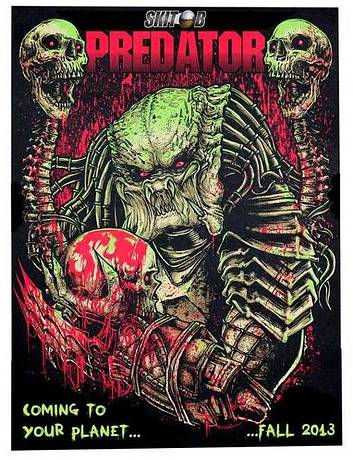 9 Pinsiders have this game in their collections.

36 Pinsiders have this game on their wishlist.

There are 118 forum topics linked to this game, 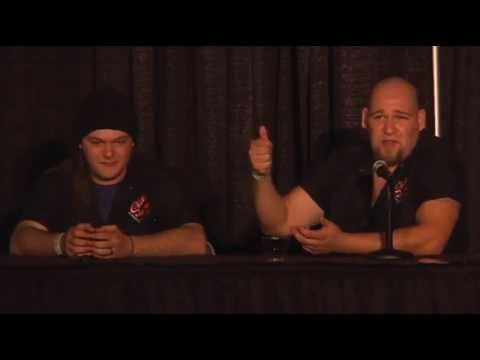