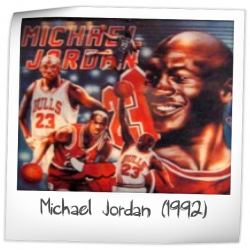 The story is that Data East's employees built this game in their spare time, with the purpose of raising money for a charity auction for the Michael Jordan foundation. All of the Data East vendors donated the parts and time. At the charity event the games (three of them) raised $26,500 each. A total of 7 games were built. The buyer of the game also got to name a song that would be programmed into the game. (In the auction, it ended up being Gatorade; the game plays "Be like Mike", the Gatorade/Jordan music).

These games are still around somewhere. One of them appeared on Craigslist on May the 18th, 2011 and another (the "red" version) was seen on eBay in the Chicago area in Sept, 2015

2 Pinsiders have this game in their collections.

We have seen this game for sale in the Pinside Market once. The asking price was $19,500

There are 16 forum topics linked to this game, 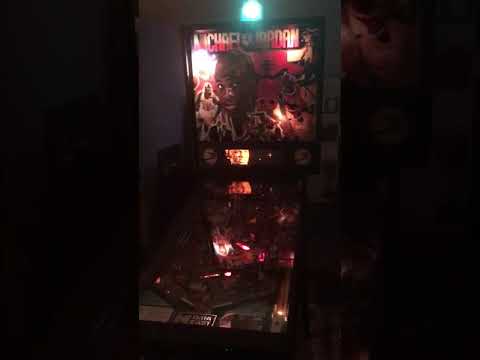