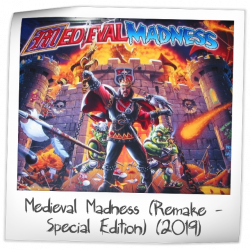 The Special Edition is a re-issued edition of CGC's 2015 remake of Medieval Madness. The outward appearance is similar to that of the original 1997 Medieval Madness, but with a few enhancements. It comes with an XL HD color display, upgraded sound system, RGB LED general illumination, and RGB LED backpanel lighting. 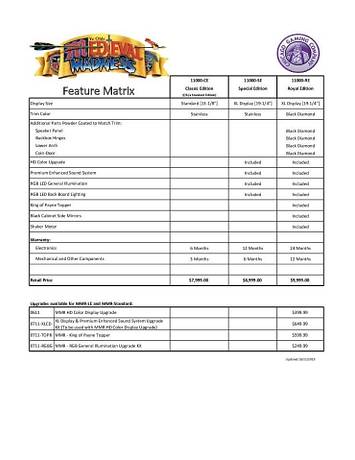 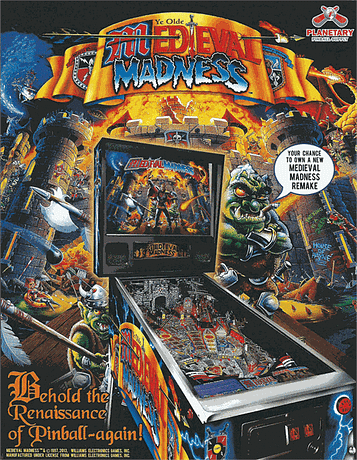 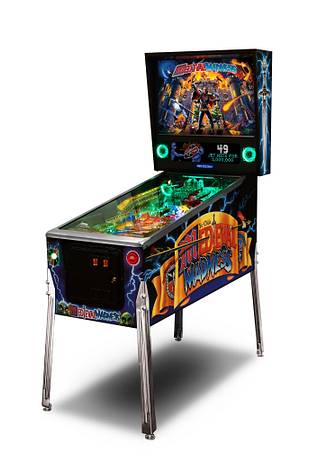 25 Pinsiders have this game in their collections.

197 Pinsiders have this game on their wishlist.

We have seen this game for sale in the Pinside Market 5 times. The median asking price is $9,500

There are 36 forum topics linked to this game,