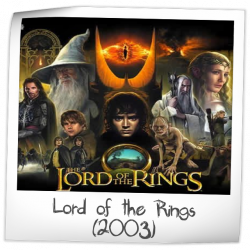 Lord of the Rings

"The greatest fantasy of all time is now an epic pinball for the ages."

+ Players can collect Souls on the Path of the Dead... an upper playfield.

+ The Balrog guards the jump ramp that leads to The One Ring.

+ Players bash on the angry Balrog.

+ The Two Towers: Orthanc and Barad-Dur. Players can knock down Barad-Dur to face the eye of Sauron.

+ The jump ramp launches the ball into The One Ring, and the magnet pulls it through. 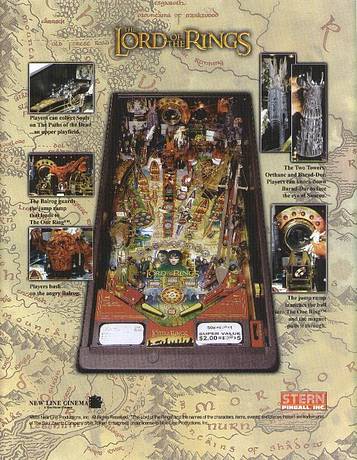 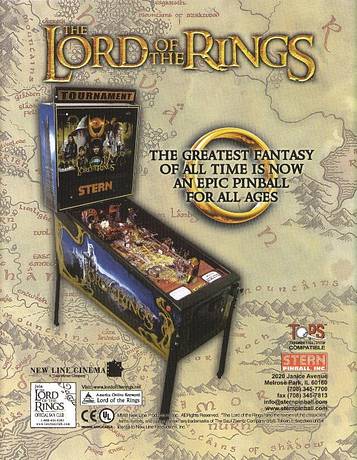 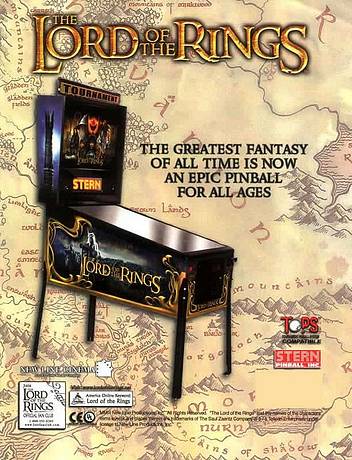 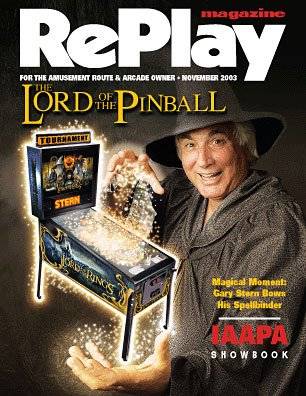 This game has received 1171 approved Pinsider ratings and currently has a rating of 8.711 out of 10.

This game ranks 1st in the game group "Lord of the Rings ". The group itself ranks #11 in the Pinside Pinball Top 100.

There are 701 rating comments for this game.

1291 Pinsiders have this game in their collections.

1264 Pinsiders have this game on their wishlist.

357 public locations known where you can play this machine.

We have seen this game for sale in the Pinside Market 450 times. The median asking price is $6,900

There are 3030 forum topics linked to this game,

“Lord of the Rings ” multimedia 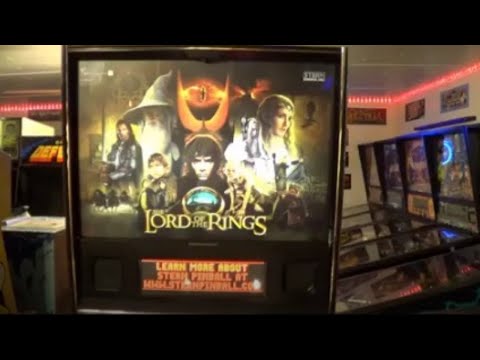