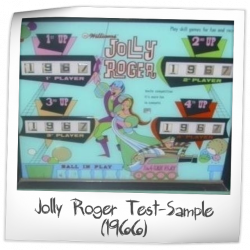 The Serial-number around 63,000, see pictures, indicates a production-date in late 1966, the same time when CASANOVA was manufactured with similar Serial-numbers.

Approximately 100 to 150 Jolly Roger Test-Samples were produced, they are included in the total run of 3,502 units. 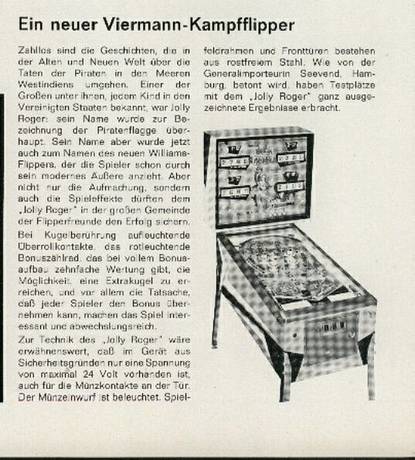 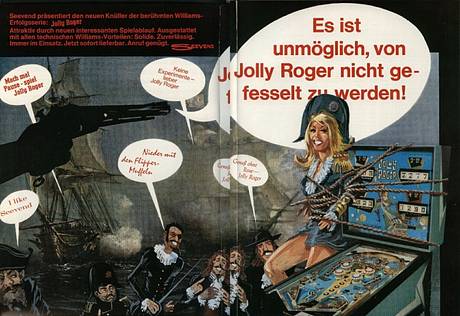