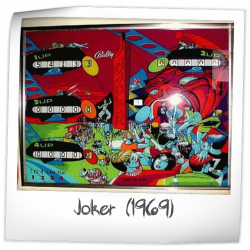 110 Test-Samples were produced early in 1969 but Serial-Production was canceled.

Statements that Test-Samples were released in 1968 can't be true because the Apron shows the 1969-Design with the Logo Bally Manufacturig Corporation.

Until December 1968 it was called Bally Manufacturig Company. 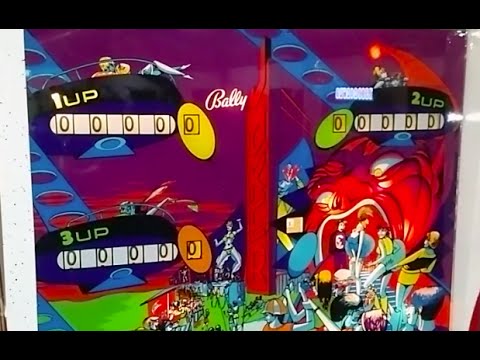