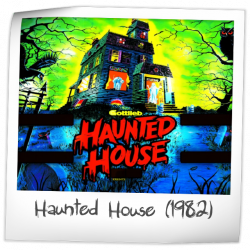 Gottlieb's HAUNTED HOUSE was released in June 1982 and with a Production-Run of 6,835 units it ranks #24 of the most succesful Gottlieb Flipper-Games. It was also the first game with three playfields that the ball can move between, including one below the main playing surface. 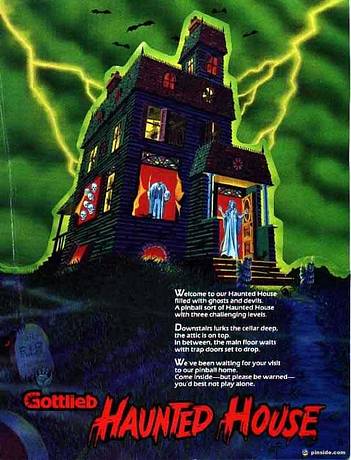 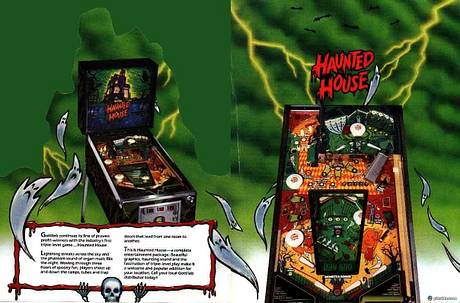 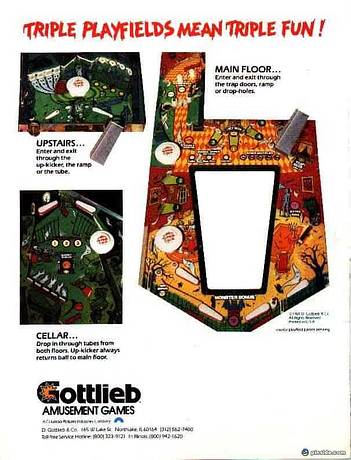 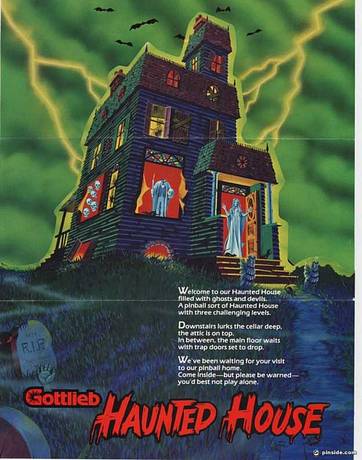 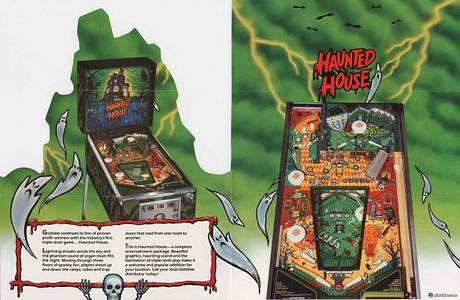 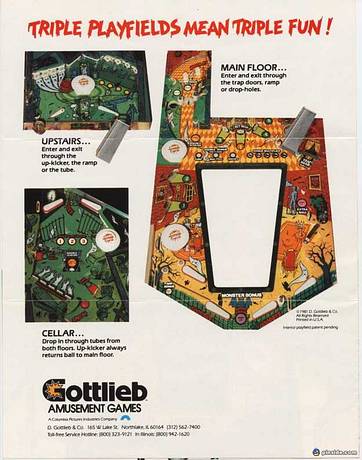 This game has received 231 approved Pinsider ratings and currently has a rating of 7.595 out of 10.

There are 118 rating comments for this game.

463 Pinsiders have this game in their collections.

522 Pinsiders have this game on their wishlist.

56 public locations known where you can play this machine.

We have seen this game for sale in the Pinside Market 153 times. The median asking price is $3,075

There are 861 forum topics linked to this game, 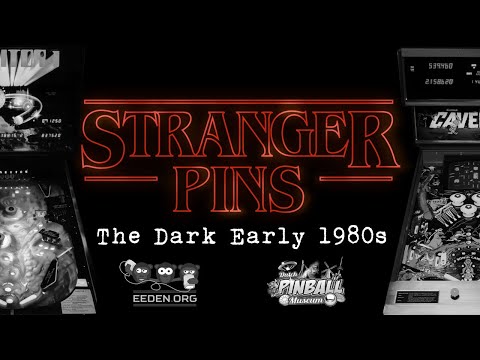