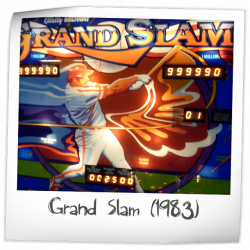 Grand Slam was made in 1983 and designed as an "economy" game, meaning that there wasn't a lot of extra money put into the game, neither in design nor promotion.

Most machines were 2 player and 1000 were made. 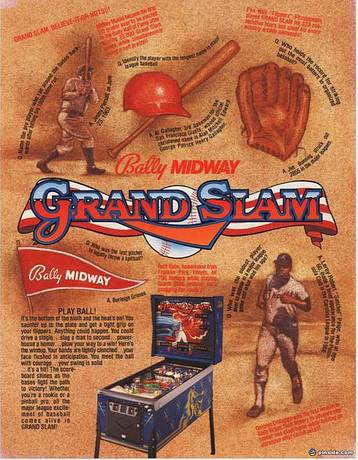 20 Pinsiders have this game on their wishlist.

We have seen this game for sale in the Pinside Market 13 times. The median asking price is $1,400

There are 64 forum topics linked to this game, 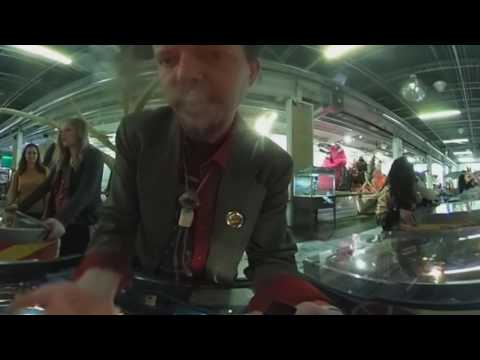