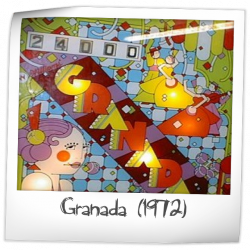 The artwork is not, like widely believed, from Christian Marche but from John Craig instead.

7 Pinsiders have this game in their collections.

We have seen this game for sale in the Pinside Market once. The asking price was $250 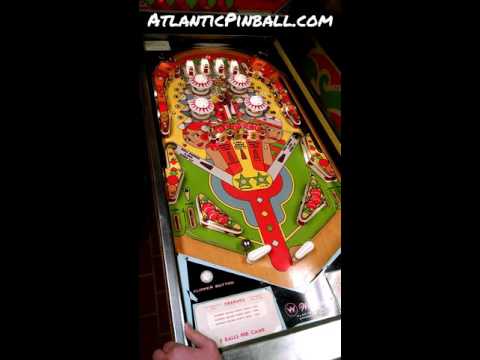