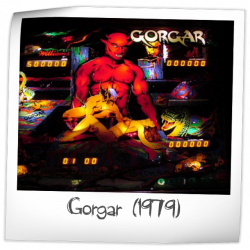 Gorgar was the first talking pinball machine with a vocabulary of seven words: Gorgar, Speaks, Beat, You, Me, Hurt, Got. The words could be combined together for different phrases.

This may sound rather ridiculous 40 years later but was absolutely leading edge in 1979, not only for the pinball-industry but for technology in general, and nobody should forget that.

Plus, after the sensational success of FLASH, it was the second SS-milestone for Williams and did a further important step to beat Bally and becoming #1 in the industry.

It still ranks at #15 of the most produced Flippergames ever. 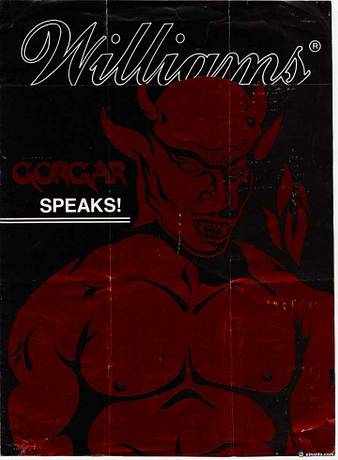 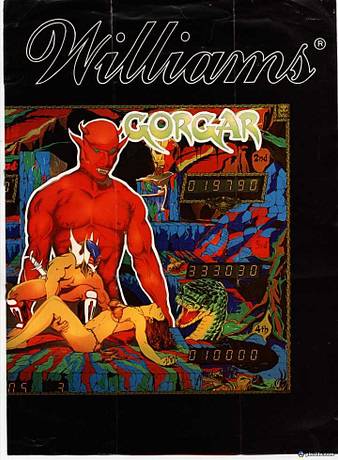 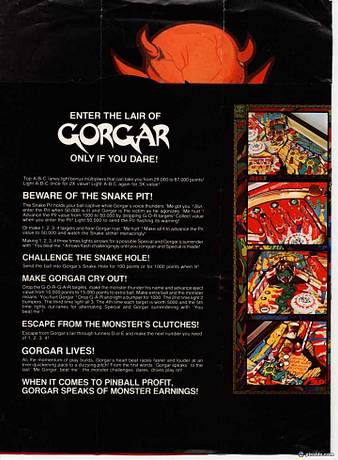 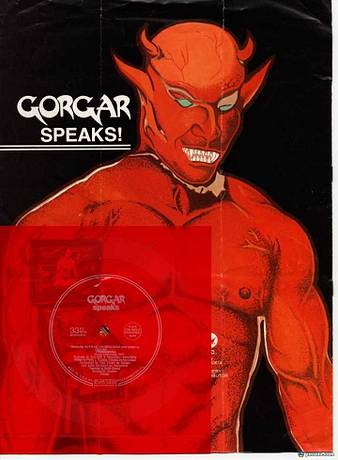 This game has received 229 approved Pinsider ratings and currently has a rating of 7.555 out of 10.

There are 111 rating comments for this game.

639 Pinsiders have this game in their collections.

329 Pinsiders have this game on their wishlist.

74 public locations known where you can play this machine.

We have seen this game for sale in the Pinside Market 86 times. The median asking price is $1,700

There are 1070 forum topics linked to this game, 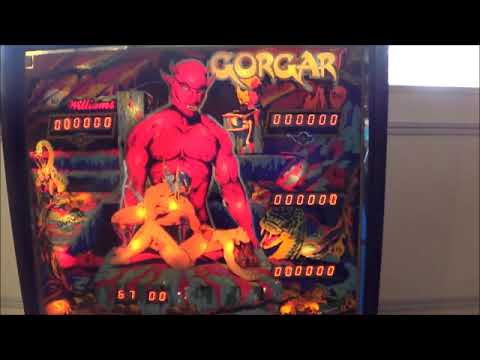