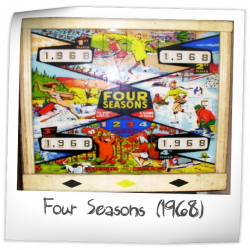 Gottlieb's FOUR SEASONS with a wonderful artwork by Art Stenholm (1917-2007) was first presented in the summer of 68 and serial-production took place from November 68 to January 69.

It's highly remarkable that the backbox contains front-elements from the woodrail-era, which gives this machine a very unique look. The first test-samples from the next game, College Queens, also had this sort of backbox.

If you look closely at the german flyer and the german press-release from September 68, reporting from the show where the game got it's first official presentation, you will see that there is no artwork on the backbox-front. 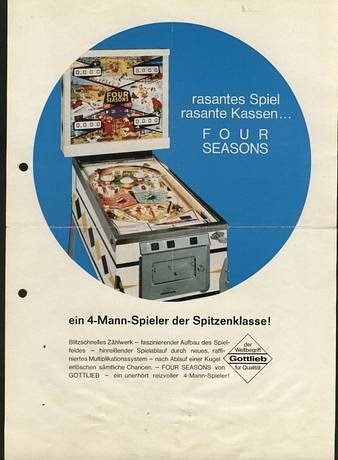 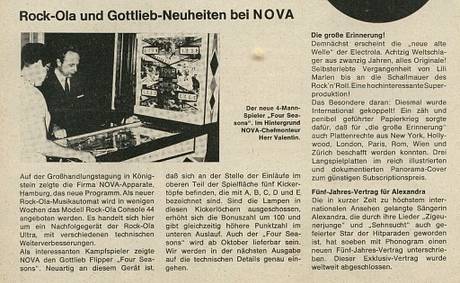 9 Pinsiders have this game in their collections.

There are 12 forum topics linked to this game, 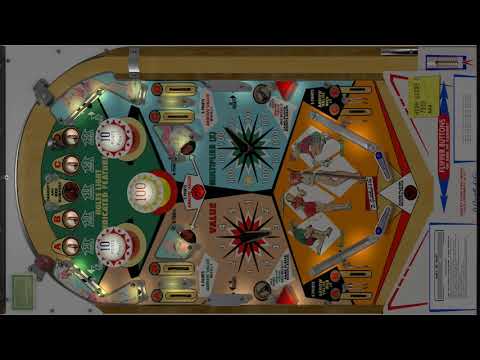