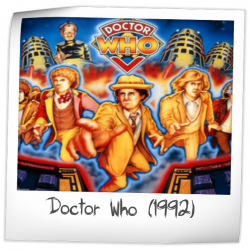 Bally’s Doctor Who is themed upon the British sci-fi television serial which has been in production since 1963. The game itself features the first seven “Doctors” who appeared in the title role--each Doctor is associated with a different playfield scoring feature and can be selected by the player throughout game progression. The main feature of the game is the Time Expander unit, a moving mechanism with different levels where players are challenged to lock balls and collect targets, leading up to the game’s main multi-ball mode. A Dalek topper and the show’s trademark blue “Police Box” on the lower right of the playfield round out the unique “Whovian” traits that appear in this game. 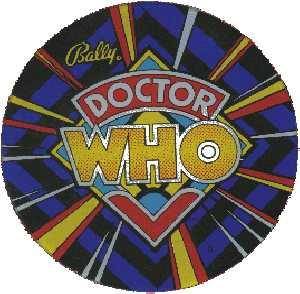 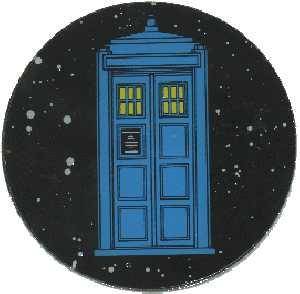 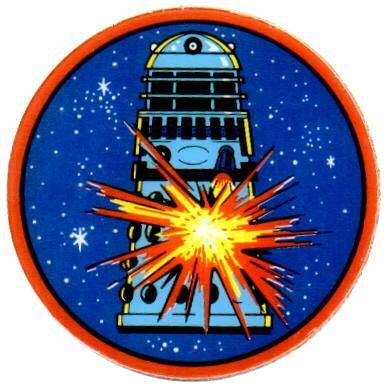 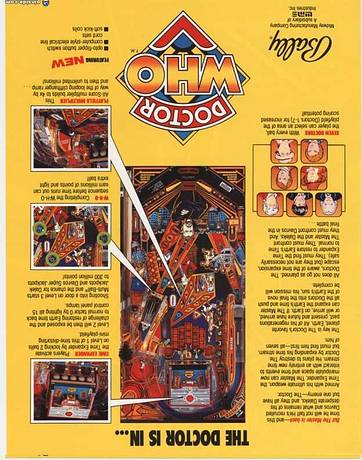 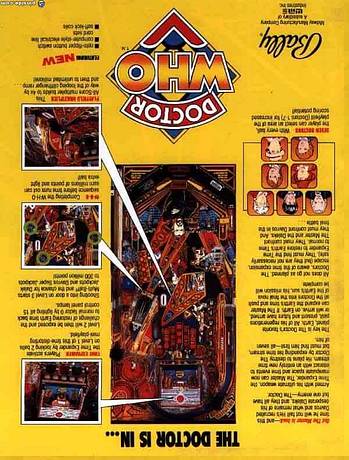 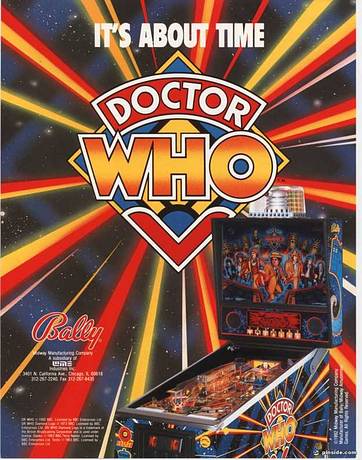 This game has received 354 approved Pinsider ratings and currently has a rating of 7.827 out of 10.

There are 177 rating comments for this game.

814 Pinsiders have this game in their collections.

507 Pinsiders have this game on their wishlist.

138 public locations known where you can play this machine.

We have seen this game for sale in the Pinside Market 182 times. The median asking price is $4,800

There are 1412 forum topics linked to this game, 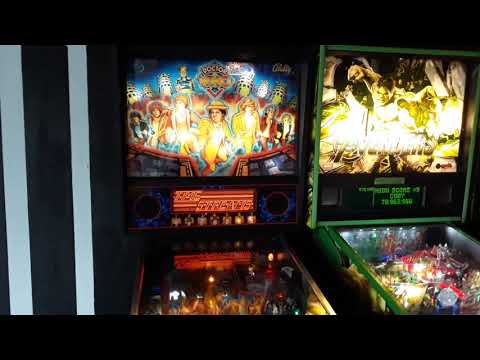